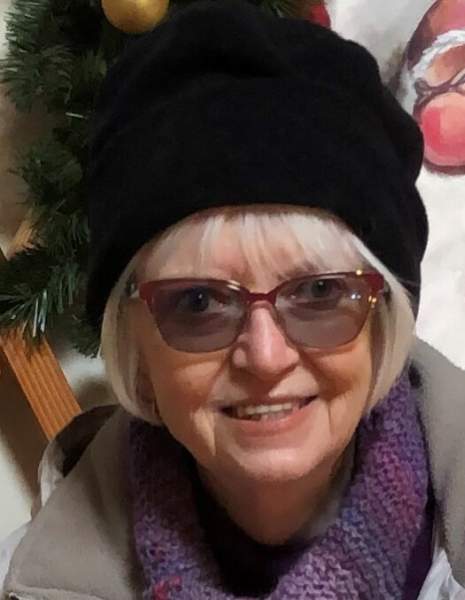 Martha Sadler Lilly, 82, of Cheyenne, Wyoming passed away February 8, 2021 at her home.

A child of the Great Depression, Martha was born June 3, 1938 in Hess, Oklahoma, the only child of Darby and Opal (Briscoe) Sadler.

Martha’s parents were part of the Dust Bowl experience, moving numerous times between California and Oklahoma and defining Martha’s young life.  She was the first female in her family to attend college and she graduated from the University of Oklahoma in 1962.  That same year, she married James A. Lilly and the two began traveling the world.  They moved to Cheyenne in 1963 and began their family, having two children, Robert and Anne.  But being an ambitious woman, Martha longed for her independence. She earned her second bachelor’s degree, a BFA, in 1973 and then her MBA, both from Boise State.  Ultimately, she earned her a Doctorate of Business Administration in 1981 from Texas Tech University. Given her humble origins, earning her doctorate was an accomplishment for which she remained fiercely proud all of her life.

Her academic career began at the University of Wyoming in 1980, continued at Colorado State University, and then finished at the University of Northern Colorado in Greeley, serving two terms as the Chair of the Accounting Department at the Montfort School of Business.  She was professionally invested, serving the Colorado Society of CPA’s.  She would retire as a university professor in 2003.  Martha then returned to her childhood passion for music, learning to play the piano and flute.

Her innate sense of wanderlust eventually returned and she moved to Albuquerque, New Mexico, then bounced back to Colorado, finally returning to Cheyenne.  She will be remembered for her love of the piano, her two granddaughters, and her gratitude for the technology of video conferencing - which enabled her to visit with family and her granddaughters during the pandemic.

To order memorial trees or send flowers to the family in memory of Martha Lilly, please visit our flower store.