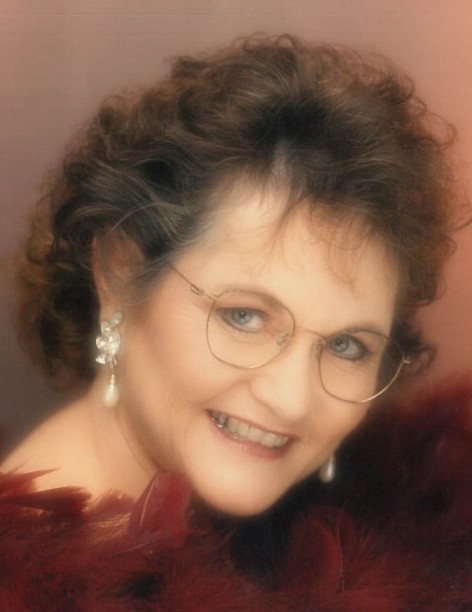 Mary Theresa O’Hare-Pickerd, 78, of Cheyenne, Wyoming passed away on Tuesday, September 14, 2021 at her home with her husband and daughter at her side.

Mary was born August 4, 1943 in Omaha, Nebraska to George J. and Mary R. (Rocz) O’Hare. She married Howard Charles Pickerd on November 11, 1995 in Cheyenne. She was a wonderful, caring woman with a passion for many things including nature, wildlife, art, and her many pets.

Mary graduated from Cheyenne High School in 1961 and served on the planning committee for many class reunions. She was retired from the State of Wyoming. She had also been an administrative assistant for various real estate and construction companies, as well as having her own bookkeeping business.

Mary was an active member of Frontier United Methodist Church, as well as the Cheyenne Artist Guild. She had a wonderful talent for painting beautiful western and wildlife scenes on anything she could get her hands on. She painted several murals throughout Cheyenne and had art displayed at Terry Bison Ranch, Deselms Fine Art, and many art shows and gifts shops.

She is preceded in death by her father, George J. O’Hare.

Cremation will take place under the care of Schrader, Aragon, and Jacoby Funeral Home. Donations may be made in Mary’s memory to the Cheyenne Artist Guild or Frontier United Methodist Church.

To order memorial trees or send flowers to the family in memory of Mary Pickerd, please visit our flower store.