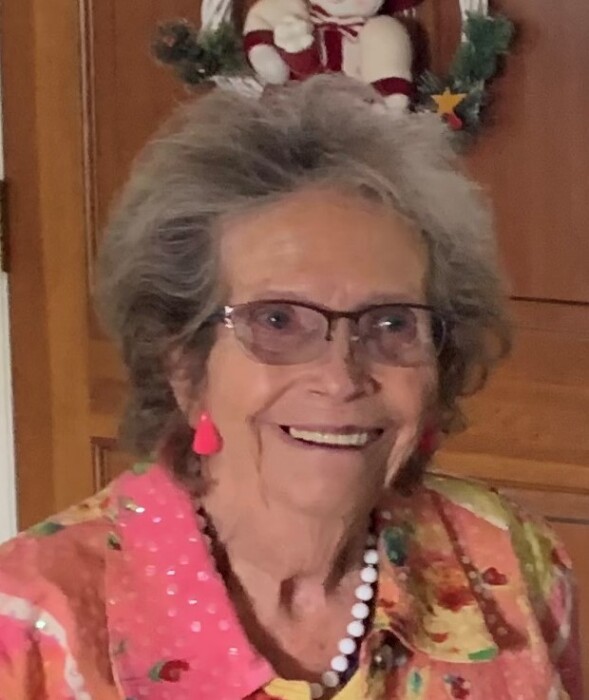 Mary, daughter of Maynard and Lucille (Corn) Stanart, was born November 13, 1941, in Nowata, Oklahoma. She attended and graduated valedictorian of her class from Alluwe High School in Alluwe, Oklahoma. Mary was united in marriage to Roy Eldon Rhodes; the couple had two children, and later separated. After that she married Ronnie(Stoney) Geist. Then she met the love of her life, Allen Ward, and the two were married for nearly 30 years. Mary spent her working career as a district manager for Safeway Grocery Stores, helping to integrate UPC scanners.

In the 62 years she had spent in Cheyenne, Wyoming there were many things she attended and participated in daily. She was an active member of the Moose Lodge #257 and the American Legion Auxiliary. Every week she would go to Meals on Wheels and find the best deals in town, but more importantly talk to people. She was always known throughout her community for her great generosity, kindness, and being the one who never went without talking. Being outside was her happy place. If she wasn’t in town shopping you would probably have found her tending to her yard, planting flowers, or throwing a ball for her dogs. Mary always wanted to give a dog in need a loving home. Her favorite breed of dog was Boston Terriers. Later in life, she enjoyed playing a game or two of solitaire on her tablet and watching Hallmark on tv. Most of all, she cherished the time spent with her beloved family, especially her grandchildren and friends.

May the Light of Love shine upon you forever.

To order memorial trees or send flowers to the family in memory of Mary Ward, please visit our flower store.