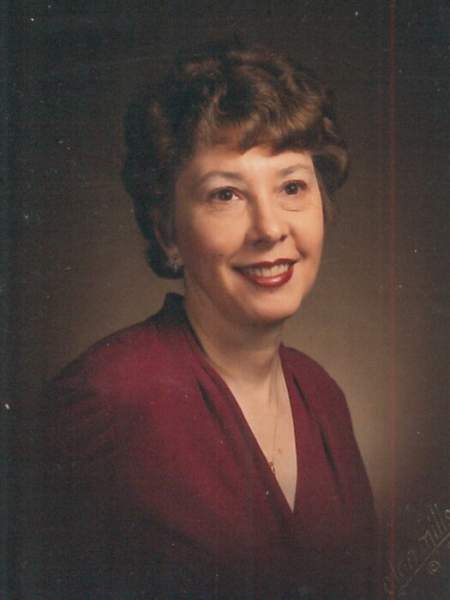 She was born May 10, 1935 in Greeley, CO to Lewis and Marian Cox.  She was a switchboard operator for the telephone company and later in healthcare.  She had attended the Baptist Church.

She is survived by her son Lewis Coblentz (Ranae) of Cheyenne; grandchildren Leesa Jenkins and Cassandra Herman; and great-grandchildren, Navit and Channing.

She was preceded in death by her parents; daughter, Andrea Balcaen and a sister Dollie Elaine Cox.

In lieu of flowers, donations in Mary Lou’s name may be made to Cheyenne Animal Shelter or Black Dog Animal Rescue.

Graveside services will be Wednesday 1:00 p.m. in Albin Cemetery.

To order memorial trees or send flowers to the family in memory of Mary Lou Coblentz, please visit our flower store.