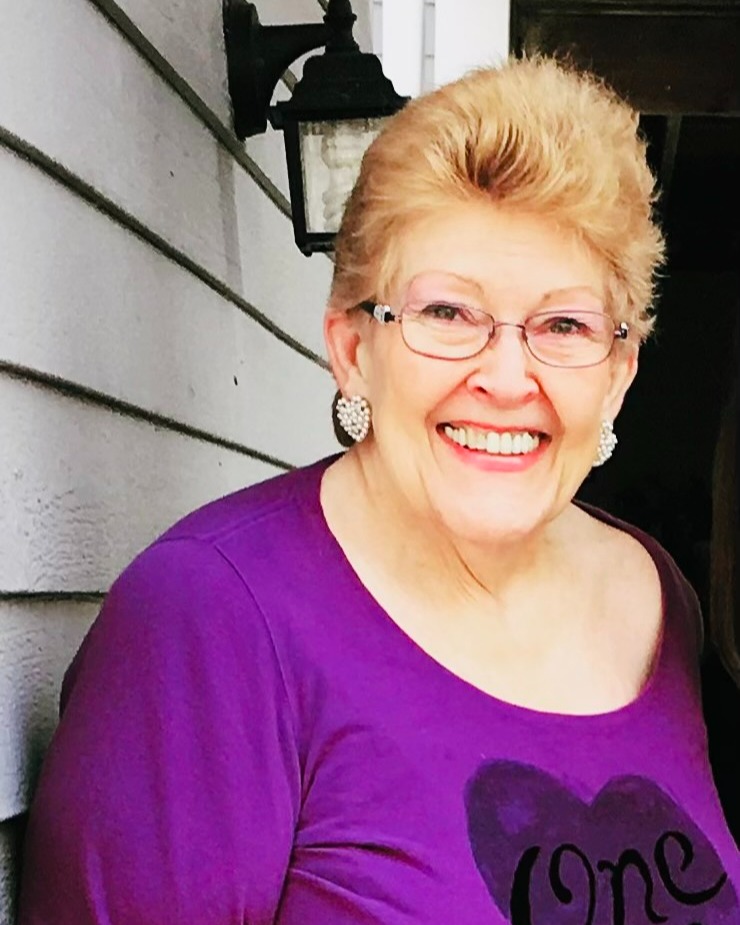 We are deeply saddened to announce the passing of a treasure in our lives.
Maxine was born in Gastonia, North Carolina, to Gene and Marie Allen, their only child.

An honor student, she was awarded the Harriet & Henderson scholarship and went on to study pre-medical and art at Baylor and Duke Universities.

In 1965, she designed the official seal for the city of Concord, NC. She taught art at the American Cooperative School, Monrovia, Liberia, before traveling throughout Europe, with Portugal being her favorite. She later took her real estate licenses in NC & Tennessee, garnering numerous accolades along the way, retiring in 2012. She moved to Cheyenne, Wyoming in 2017 to be closer to her Barker Family.

She was a fiercely independent woman who worked hard all her life. Her father had an immense influence on her life. She developed and nurtured friendships by the hundreds. She loved her friends as she loved her family.

No goodbyes Mom, just eternal presence in the hearts of your friends and family. When revered souls die, after a period peace blooms.

Maxine was preceded in death by her parents, and her granddaughter, Kari Walker.

Services are entrusted to the care of Schrader, Aragon and Jacoby Funeral Home, 2222 Russell Avenue, Cheyenne, WY 82001. and condolences may be offered at www.schradercares.com.

To order memorial trees or send flowers to the family in memory of Maxine Allen Sherrell, please visit our flower store.