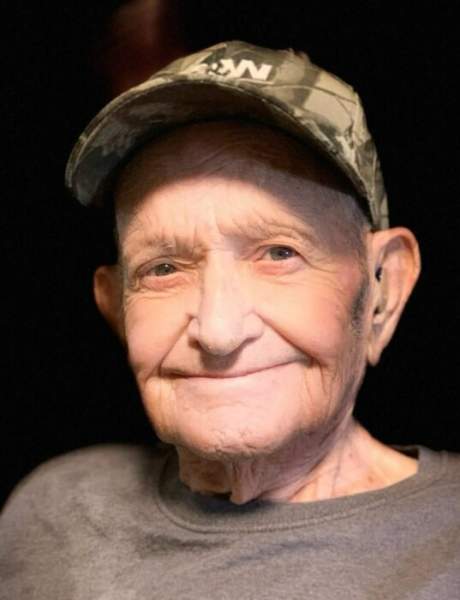 Mel graduated High School in 1949, then joined the Air Force in 1950. He was stationed in Greenland, then Cheyenne Wyoming, where he met the love of his life, Opal Dodrill. They were married at the Wyoming Herford Ranch on June 11, 1954. They settled 12 miles east of Cheyenne on Highway 30, where they raised four children. Mel was best noted for his ability to create things out of whatever he had available. His creations included multiple, unique vehicles, tractors, wind powered metal artwork, as well as an underground workshop called Buryville.

Mel was preceded in death by his beloved wife of 65 years, Opal, youngest daughter Katherine, and son in-law Guye Smith.

Condolences may be offered at www.schradercares.com

To order memorial trees or send flowers to the family in memory of Melvin Gould, please visit our flower store.