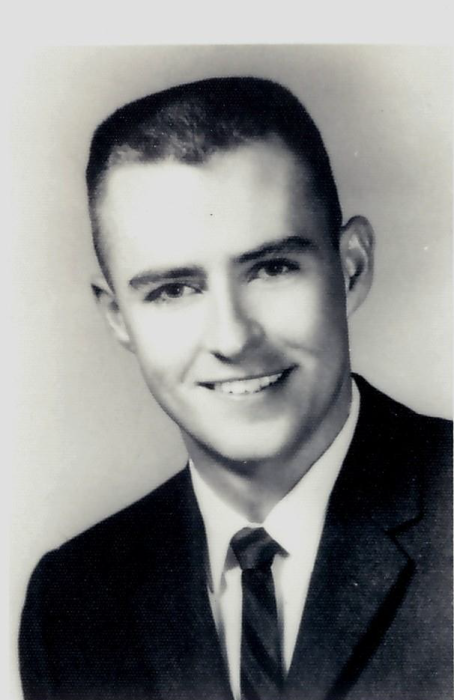 It is with great sorrow to announce that Michael Flynn was called home to heaven on July 27th, 2020 in Cheyenne, Wyoming. Michael "Mick" Edward Flynn was born on June 8, 1940, in Milliken, Colorado, to Ed "Pat" Flynn and Vera (Garrett) Flynn. In 1962, he received a Bachelor of Science degree from Colorado State University in Fort Collins. Upon graduation, he entered the United States Air Force as a Second Lieutenant assigned to Eglin Air Force Base, Florida.  There he worked in research and development until 1966, when he transitioned from active duty military to career Civil Service, and in 1982 accepted a position at the Pentagon where he worked until retirement in 2011.

Mick is survived by his wife of 57 years, Sherlyn (Bechard) Flynn, and many nieces, nephews and grand-nieces and nephews.  He is preceded in death by his Mother, Father and sister Karen (Farmer).

Services will be announced at a later date.

In lieu of flowers, donations in Mick's name can be made to St. Jude’s Children's Hospital or The Military Order of the Purple Heart. Cremation is under the care of Schrader Aragon and Jacoby Funeral Home.

To order memorial trees or send flowers to the family in memory of Michael Flynn, please visit our flower store.