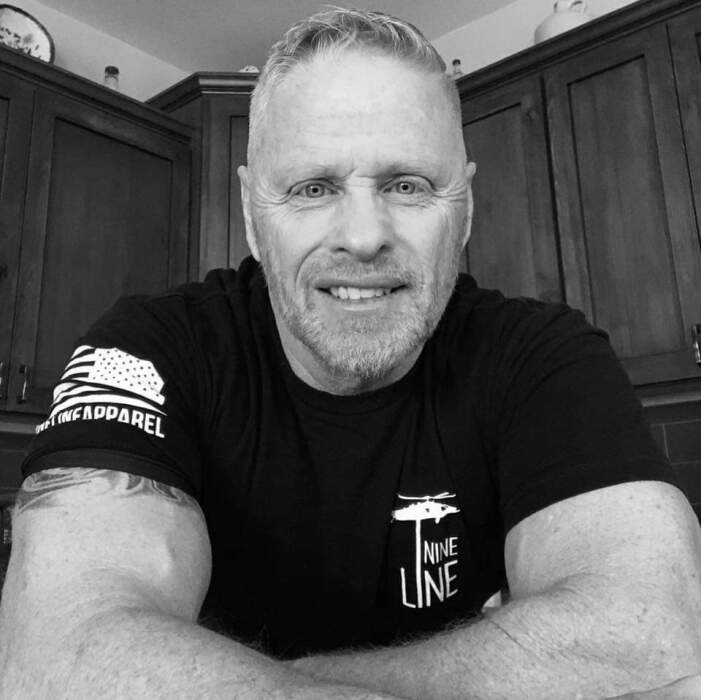 Michael A. Hepler, 60, of Cheyenne passed away April 22, 2021 at Cheyenne Regional Medical Center.

He was born December 19, 1960 in Greenfield, Iowa.  Mike was a father, husband, papa, brother, and friend to many who cherished and loved him. Mike was always prepared with a friendly smile and strong back to accomplish any task, great or small.  Mike joined the Air Force in 1979 serving his country with unwavering honor and distinction for 20 years in every location and job that he was assigned.  After the Air Force, Mike worked another 20 years as a UPS deliveryman in Cheyenne where everyone on his route loved “Mike the UPS guy”. In the last few years Mike decided to work at Browns Shoes just to “have something to do”, but we all know he just loved being around people. Mike was often seen around town talking to everyone like they were long lost friends.  His approach to life was to live everyday to the fullest, and it showed in every activity and person he came in contact with. Mike’s family was the real joy in his life and we all loved him dearly. His family is not sure they can imagine a world without him in it, but know it’s a better place because he was.

He was preceded in death by his father, Ted Hepler; grandmother, Zola Hepler; uncle, Terry Hepler and a cousin Paul Hepler.

In lieu of flowers to please donate to Safehouse Services in Cheyenne.

Cremation has taken place under the care of Schrader, Aragon and Jacoby Funeral Home and private family services will be held.  The family will have a private celebration of life at a later date.

To order memorial trees or send flowers to the family in memory of Michael Hepler, please visit our flower store.