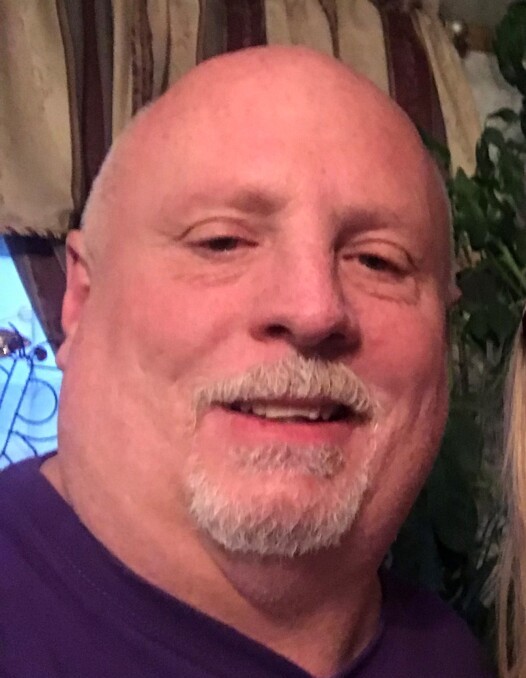 A loving husband and father, Mike was born October 15, 1961 in Colorado Springs, Colorado to Richard and Carol (Moser) Kozik.

Mike worked for Wagner Caterpillar for 21 years before moving to Aurora, Colorado where he happily worked for many years in the fleet maintenance department until his early retirement brought on by sarcoidosis.  On June 24, 2017 he married his beautiful wife, Marta, and together they have four children, Elizabeth, Travis, Rex and Jessica.  Mike was an incredibly loving father and grandfather.  He was affectionately referred to as "Uncle Monkey" by his many nieces and nephews, and he was a loving great-uncle to their children as well.  He never met a stranger and loved to talk for hours with anyone about anything.  He was quick to find common ground with people from all walks of life.  He loved to joke around and he had the biggest heart.  His motto was "if a job is worth doing, it is worth doing right".  His love and kindness touched countless lives as he was a little league baseball and football coach for many, many years.  His coaching and mentoring continued year around for eight years, as many of the young men he coached from pee-wee through high school.  He is sorely missed by so many and gone much too soon.

Mike is survived by his loving wife, Marta; his four children; seven grandchildren; two sisters; and many nieces and nephews.

He is preceded in death by his grandfather, Don; his grandmother, Ruby; his father, Richard; and his mother, Carol.

A celebration of life will  be scheduled at a later date due to complications with the pandemic and restricted gatherings.  Cremation is under the care of Schrader, Aragon and Jacoby Funeral Home.

To order memorial trees or send flowers to the family in memory of Michael Kozik, please visit our flower store.