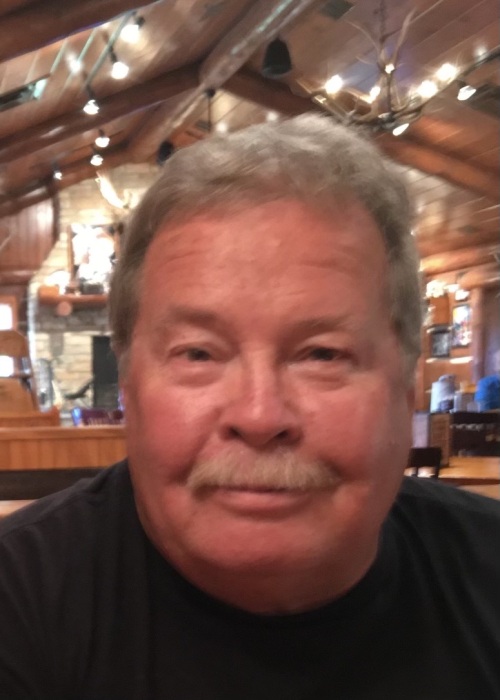 Michael L. "Mike" Muchmore, 71, of Cheyenne passed away September 17, 2021 at University of Colorado Medical Center in Aurora, CO after a brief and difficult battle with cancer.

Mike was born May 29, 1950 in Casper, WY to Pete Muchmore and Kay Horst. He moved to Cheyenne when he was a year old and was raised by his mother and step-father, Jack Sanderson.

Mike graduated from Cheyenne East High School in 1968 and later received a bachelor's degree in history from the University of Wyoming. Mike married Colleen Roberts, the love of his life, on November 12, 1983 in Cheyenne.

In addition to his love for history, Mike also loved racing stock cars at the Big Country/ Intermountain Speedway. He was rookie of the year twice - once in his twenties and once when he returned to racing in his fifties. In more recent years he also enjoyed shooting trap with his team, The Mild Bunch, at the Cheyenne Trap and Skeet Club.

Mike spent his career as a plumber, retiring from the State of Wyoming in 2016. He also owned Muchmore Plumbing and Heating for 25 years. Although retired from the State, he never truly stopped working, continuing plumbing up until he became ill.

Mike had a big, boisterous personality. He was always ready to have a conversation with anyone he met and always willing to help someone in need. His jovial spirit, jokes, and good-natured teasing will be sorely missed.

He was preceded in death by his parents and step-father, as well as his beloved son, Cody Muchmore.

Services will be Monday, September 27, 2021 at 11:00 am in the Lakeview Chapel at Schrader, Aragon and Jacoby Funeral Home with interment to follow in Mountain View Memorial Park. The family requests that masks be worn during services. The chapel service will be livestreamed at www.schradercares.com.

In lieu of flowers, please donate to STRIDE Learning Center in Cheyenne.

To order memorial trees or send flowers to the family in memory of Michael Muchmore, please visit our flower store.