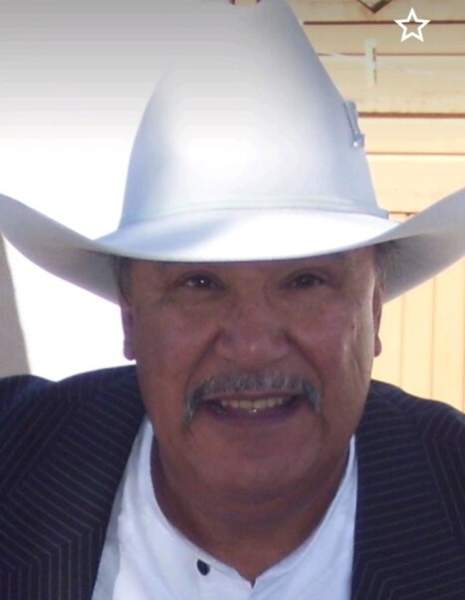 Miguel was born February 7, 1952 in Villa Ocampo, Durango, Mexico, a son of the late Procopio and Inez (Rendon) Chavez.

In 1972, Miguel met and married Patricia Landeros.  Together they lived in Colorado, Washington and Wisconsin until making their home in Albin.  For the past 42 years, Miguel worked in the construction and agricultural industries until his retirement six years ago.  His life totally changed when he accepted Jesus Christ into his life 23 years ago.  From that point forward, God was in control of his life.  He was mentored by his friends, Pastor Dick Young, Pastor Ted Mathis and Pastor John Morrison, leading Miguel to follow his passion and preach the Word of God.  God used him in many ways by demonstrating his humbleness and his love for the lost.

He is preceded in death by his parents; three brothers; and one sister.

A private family service will be held with a graveside service to be conducted on Wednesday, December 23, 2020 at 12:00 p.m. at the Albin Cemetery.

To order memorial trees or send flowers to the family in memory of Miguel Chavez, Sr., please visit our flower store.