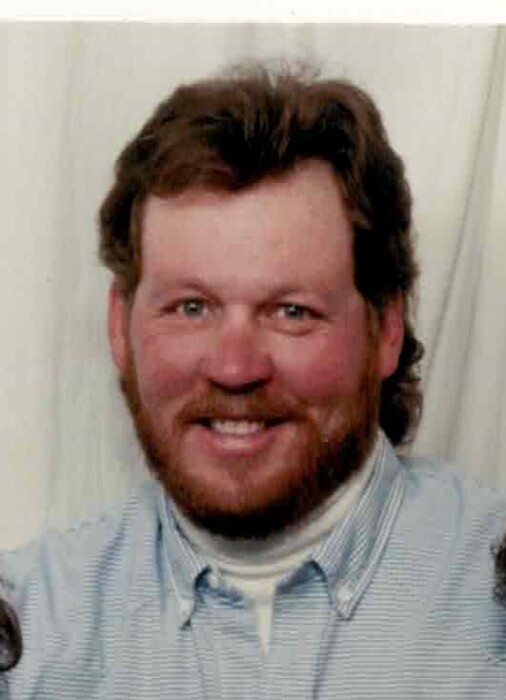 Mike Anderson, 60, of Cheyenne passed away September 4, 2020 in the Sierra Madres.

Mike was born May 1, 1960 in Buffalo, Minnesota to John and Doris (Demarais) Anderson. He grew up in Maple Lake and graduated from Maple Lake High School in 1978. He worked on the family farm until he left to work construction around the country. He met the love of his life, LaReycia Golding, in Cheyenne while he was working on the missile sites. On August 9, 1986, he was united in marriage to LaReycia in a small, backyard ceremony. On January 2, 1987 they welcomed their daughter, Bree. Mike was a construction superintendent for The Industrial Company (TIC)/Kiewit for 27 years. In his spare time, Mike enjoyed hunting and caring for the acreage on which he lived. Mike’s greatest enjoyment was caring for his wife and daughter, and anytime spent with his family and best friend.

He was preceded in death by his father.

Service and reception will be Thursday, September 10th at 3:00 p.m. at Cheyenne Frontier Days Event Center. To remotely attend the service and sign his guestbook, please visit www.schradercares.com.

To order memorial trees or send flowers to the family in memory of Mike Anderson, please visit our flower store.