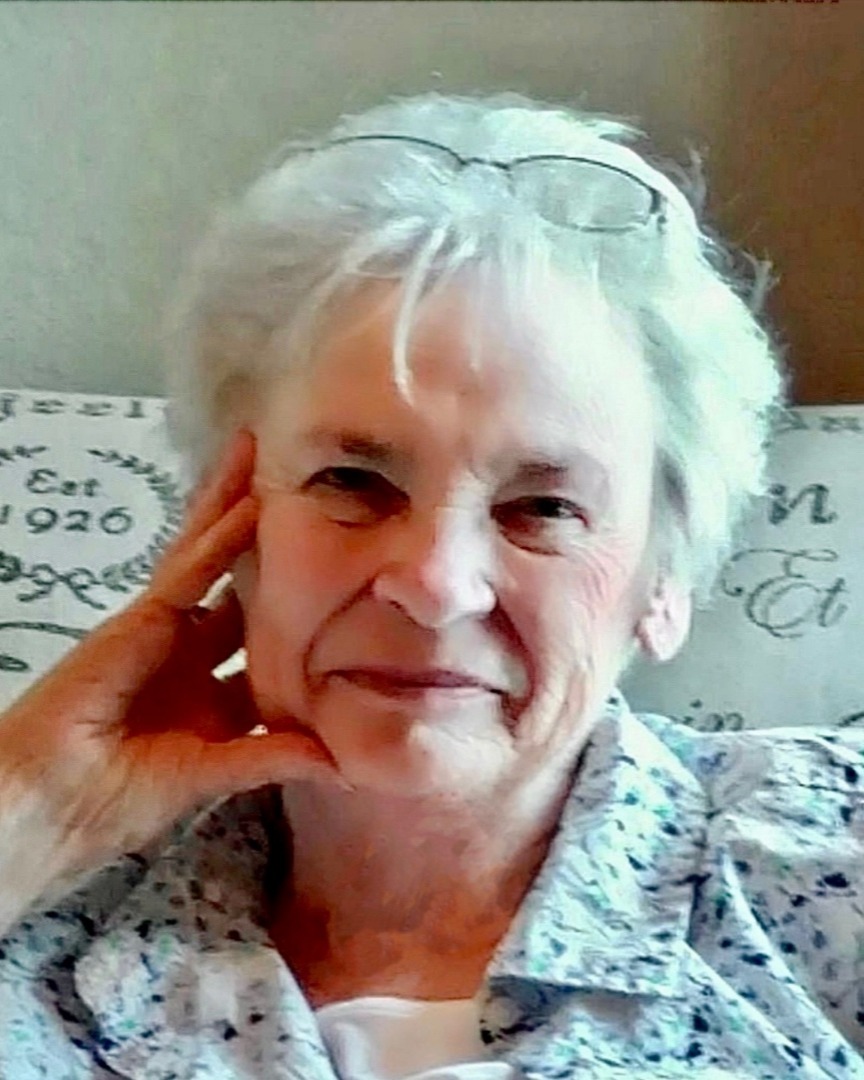 Longtime Rawlins resident, Mildred Cecile (Corky) Corkle Kmoch, passed away at Davis Hospice Center in Cheyenne after a lengthy illness on Sunday, December 25th, 2022. She was surrounded by loved ones. She had lived in Cheyenne for the past year where she enjoyed numerous outings and playing Bingo with her family and new friends.

Cecile was born September 6th, 1941, in Norfolk, Nebraska to parents, Charles Joseph Corkle and Mildred Leo Torpy Corkle. Cecile grew up in Norfolk the youngest of siblings Mary, Dick, Jerry, and Joan. Cecile and her mother spent many days together while her father traveled the country to various stock shows as an auctioneer. This prepared her for life as the matriarch of the family.

Cecile graduated from Sacred Heart Catholic School in Norfolk, Nebraska in 1959 and went on to attend The College of St. Mary’s Music Conservatory where she continued her studies in music and piano in Omaha, Nebraska. During her first year of college, she met Larry Kmoch at a football game in his hometown of Leigh, Nebraska. They married on December 28th, 1961.  A year later, they welcomed their daughter, Susan Marie Kmoch.

Larry and Cecile (Corky) moved to Craig, Colorado after he graduated from the University of Nebraska in 1963. Larry accepted a position with the Bureau of Land Management, and they started an adventure in life together. After a few months, they moved on to Denver, Colorado where they welcomed their first son, Michael Patrick Kmoch.  After a couple years, they continued their adventure to Kremmling, Colorado where Larry worked in the field and was home on weekends. Then in 1966, they continued their journey to Canon City, Colorado. Cecile began working outside of the home as a nurse’s aide in a nursing home when Susan and Mike started school. They welcomed their second son, Jeffrey Alan Kmoch, in 1971.

After moving to Lander, Wyoming after Christmas in 1972, Cecile worked at the State Training School. The family settled in Rawlins in 1974 where Larry worked at the BLM Rawlins District Office. During these years, Cecile worked as a home health aide for Carbon County. She then worked closer to home for Carbon County School District at Sunnyside School as an Aide in Kindergarten and got to hear of the antics of her son, Jeff. In 1981, after the death of her son Mike, she transferred to the Rawlins Middle School where she worked until 1992. She finished her career in the school district as an administrative assistant. She was done with technology at that point. She went on to work at the Recreation Center until 2003.

Throughout her years in Rawlins, Cecile enjoyed time with friends and family. A yearly trip was made to Nebraska to visit grandparents, aunts and uncles, and cousins. She also attended various cultural and fine arts programs in the community, played Buncos with the school group, enjoyed a weekend movie with pie and coffee with her special friends, Connie and Angie. She was very involved and committed to family and supported them in all their interests and endeavors, besides instilling a work ethic.

Cecile will be remembered as a loving wife, mother, daughter, grandmother, great-grandmother, cherished friend, and beloved aunt. She touched the hearts of many and was a true blessing to all who knew her and enjoyed her friendship and sarcastic sense of humor.

She is also survived by sister in-law Mary Kmoch, sister in-law Janice Sindelar and her husband Joe all of Denver, Colorado along with numerous nieces, nephews, great nieces and nephews scattered throughout the United States.

Cecile was preceded in death by her husband Larry Kmoch and son Michael Kmoch, her brothers Richard (Jean) Corkle and Gerald (Joanne) Corkle, sisters Mary Corkle and Joan Fritton, along with her parents Charles and Mildred Corkle. She was also preceded in death by her sister in-law Marilyn Wagner, brother in-law Norbert Kmoch, and Larry’s parents Henry and Agnes Kmoch.

To order memorial trees or send flowers to the family in memory of Cecile "Corky" Kmoch, please visit our flower store.