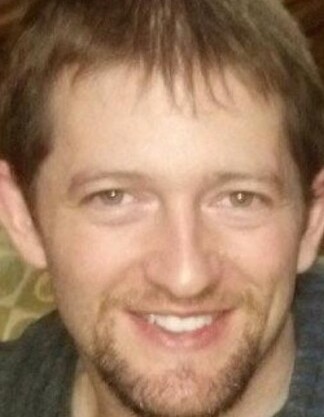 Nathan served honorably in the United States Army and the Utah Army Reserves.  He joined a long line of family members who worked for the railroad when he served as a conductor for the Union Pacific Railroad.  His many interests included tinkering with vehicles and electronics, taking long drives in the mountains and spending time with his family at home.  He will be remembered as a loving husband, son, father and papaw.

He is preceded in death by a step-daughter, Taylor Blakemore.

To order memorial trees or send flowers to the family in memory of Nathan Brock, please visit our flower store.