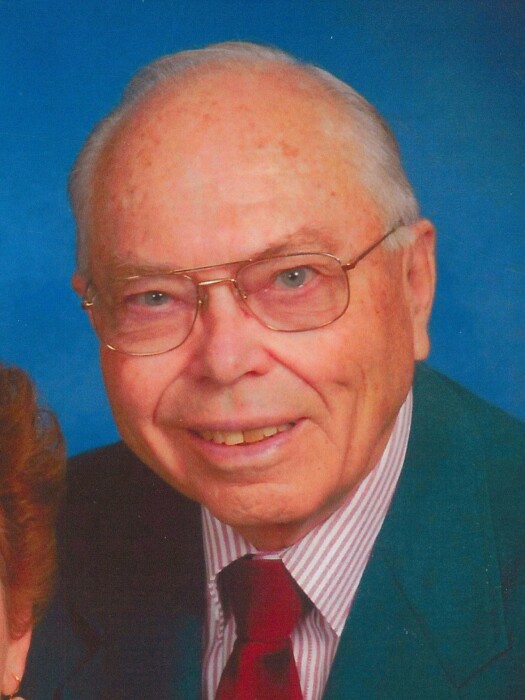 Nels Oliver Sostrom, 87, of Cheyenne, Wyoming was born in Riverton, Wyoming on August 28, 1934 to John Christian Sostrom and May Olivia (Holmberg) Sostrom. He graduated from Riverton schools and attended University of Wyoming earning his degree in civil engineering and later a Master’s degree in civil engineering. Nels joined the United States Army and later worked for the State of Wyoming, retiring in 1993.

Nels enjoyed classical music, playing trombone in the Cheyenne City Band, bird watching, traveling, the “Romeo” lunches with friends for 30 years, the annual “Red Beans and Rice” camping trips with co-workers, but most of all, his artwork.

Nels was a very talented and well-known artist.  His painting of the “Paul Smith Children’s Village” for the front of the telephone book cover won first place. The CRMC hospital commissioned him to paint four 4’ x 8’ murals depicting Wyoming scenes.

Nels was a quiet and humble man, always kind and gentle with a lively sense of humor, and always smiling. Many people loved him.

He is preceded in death by his parents; brothers, John (Shirley) Sostrom and Henry ( Glennis) Sostrom;  nephews, Fred Sostrom and Dale Coons; and a step-great-grandson.

A memorial service will be held on Tuesday, November 30, 2021 at 11:00 a.m. at the Cheyenne Evangelical Free Church with Pastor Jake Merriman officiating.  Interment will follow in Beth El Cemetery

In lieu of flowers, contributions may be made to Cheyenne Animal Shelter or Cheyenne Artists Guild.
Condolences may be offered to the family at www.schradercares.com.

To order memorial trees or send flowers to the family in memory of Nels Sostrom, please visit our flower store.