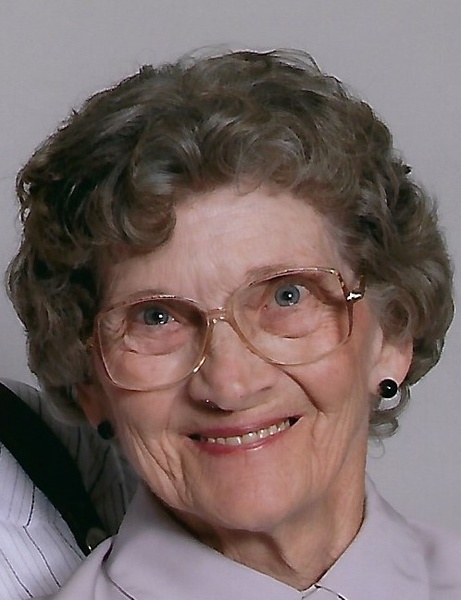 She was the oldest child born to Earnest and Eunice Sandberg on April 10, 1929 in Kimball, Nebraska.

Norma attended 1st through 12th grade in Burns graduating in 1947.  After graduation, she attended the University of Wyoming and then Nazarene College in Nampa, Idaho, earning a teaching certificate.  She taught in one room school houses in North Laramie County.

She married Kenneth Deselms at the Golden Prairie Baptist Church on April 7, 1951.

Friends may contribute to Golden Prairie Baptist Church, Davis Hospice Center or the charity of their choice.

To order memorial trees or send flowers to the family in memory of Norma Deselms, please visit our flower store.