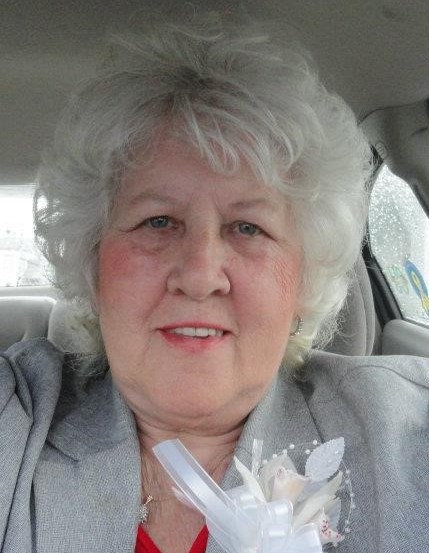 Norma Jean “Jeanie” Smith, 81, of Cheyenne, Wyoming passed away Thursday evening, July 9, 2020 at her home surrounded by her loving family.

Jeanie was born February 10, 1939 in Lucasville, Ohio, a daughter of the late Willie G. and Rosa V. (Austin) Collier.

She is preceded in death by her parents; two brothers, William and Floyd; and sister, Alva.

Donation’s in Jeanie’s memory may be made to the CRMC Cancer Center, Davis Hospice Center or First Free Will Baptist Church.

To order memorial trees or send flowers to the family in memory of Norma Smith, please visit our flower store.