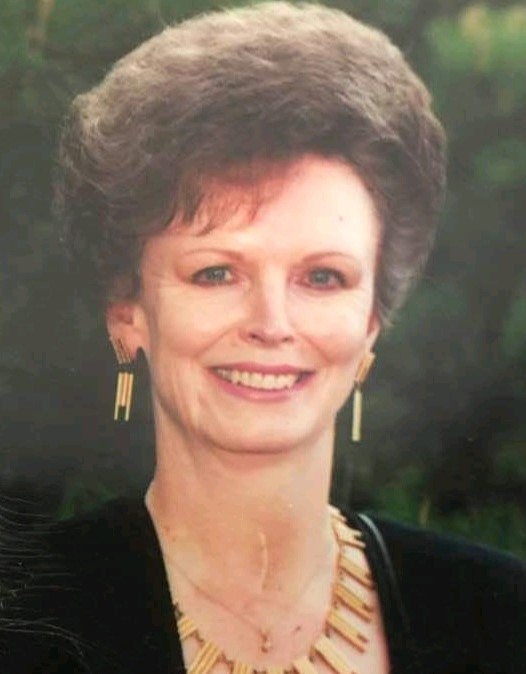 Patricia “Patty” Redler, 78, of Cheyenne passed away April 29 at Davis Hospice Center after a long illness.

Patty graduated from the University of Nebraska Omaha in 1964. She worked as a medical technologist in the lab at Internal Medicine Group for 35 years. She loved her job and enjoyed interacting with the patients. She will be remembered for her kindness and sincere interest in others.

Celebration of life to be announced and held at a later date.

To order memorial trees or send flowers to the family in memory of Patricia Redler, please visit our flower store.