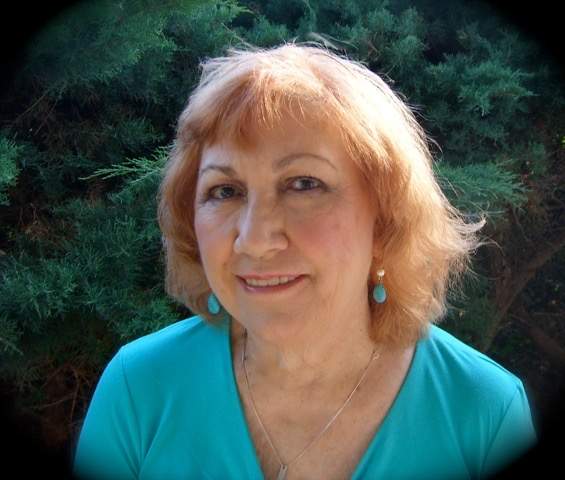 She moved to Cheyenne after the death of her husband in 1963 and raised their children here with the help of her elder brother, George Cooksey.

Phoebe was educated in a two-room country school and at Austin Peay State College, taught elementary school in Tennessee for 2 years and was Vice President of Cooksey’s Fashions, a Cheyenne department store, for over 10 years. In 1978, she attained her Wyoming Real Estate License and found her passion. She received numerous awards in her 40-year career, culminating in Realtor of The Year from the Cheyenne Board of Realtors in 2014 and Realtor Emeritus from the National Association of Realtors in 2019. Finding the perfect home for people and families gave her tremendous pleasure.  She was proud of her service as a Laramie County election judge and her volunteer work with Habitat for Humanity.

Phoebe never knew a stranger, for long. Even at the hospital, she quickly got a reputation and nurses stopped by to check on her after their shifts had ended.

Beyond houses, she loved yellow roses, building jigsaw puzzles with her granddaughters, and Frank Sinatra’s “My Way.”

A private burial took place in April at Dickson County Memorial Gardens in Dickson, Tennessee. There will be a celebration of Phoebe’s life at Little America in Cheyenne on Saturday, June 25 from 2:00 to 4:00 pm.

To order memorial trees or send flowers to the family in memory of Phoebe Swift, please visit our flower store.