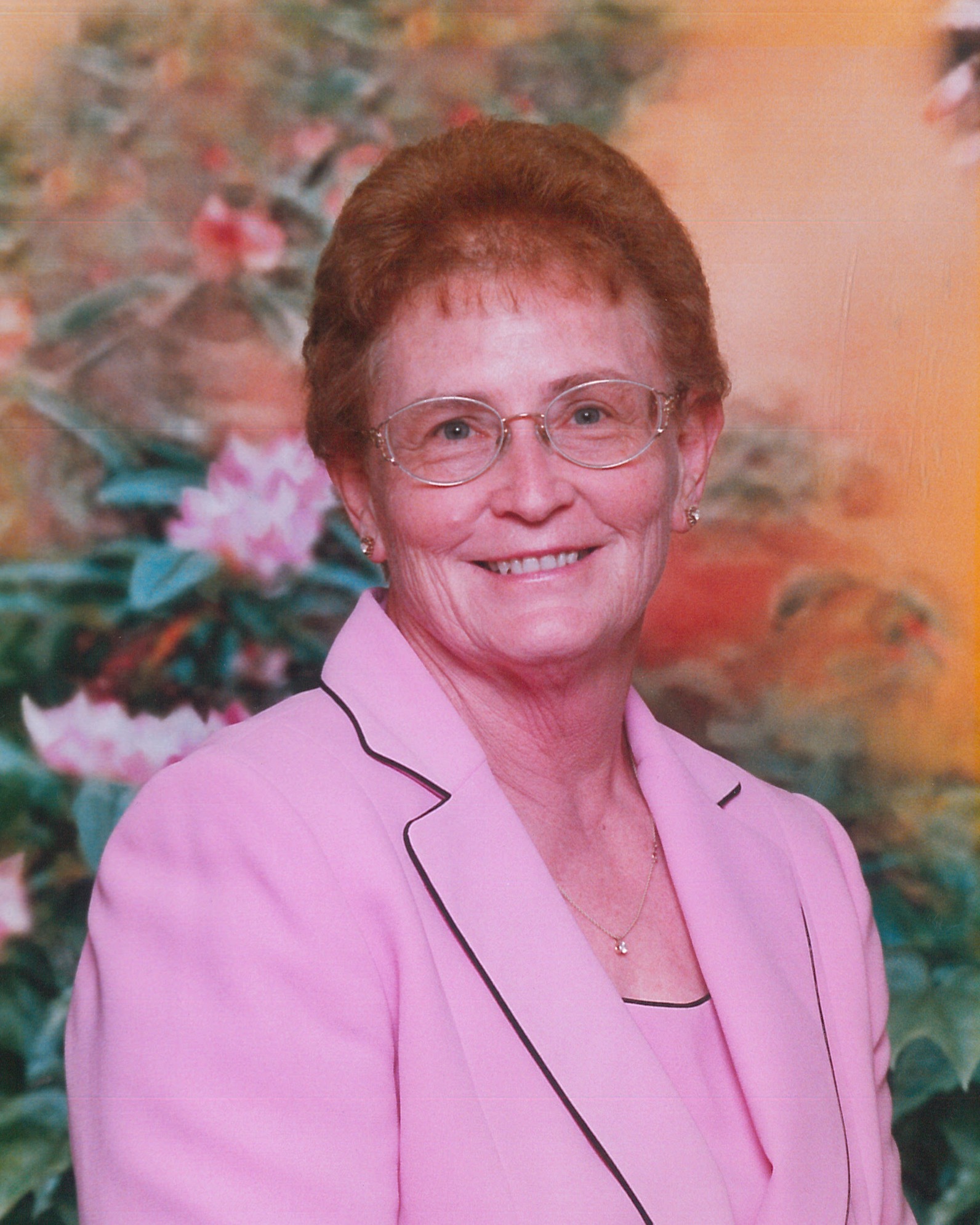 Phyllis Ann Lucas was born December 20, 1941, at Fort Knox Army Base, KY to Virgil and Lena (Layman) Lucas in the chaos of the post Pearl Harbor America. She died, surrounded by loved ones, December 16, 2022, after a long, awful battle with Alzheimer’s.

Because her father was in the United States Army, Army Air Corps and then Air Force, Phyllis grew up in several locations. She considered her mother’s native Grayson County Kentucky, Spearsville, LA and Cheyenne home. Phyllis’s family moved to Cheyenne in July of 1949. Though she was not here for the famous blizzard that January, the stories she heard had a huge impact on her. After a short move to Salina, KS, the family returned to Cheyenne and with her father’s retirement stayed. She attended Rossman Elementary, Johnson Junior High and Cheyenne High where she graduated in 1959. During high school, Phyllis worked at Roedel’s Drug as a soda jerk. She attributed her love of ice cream to that job. In the summer of 1959, Phyllis met the “love of her life” Richard Stone. They eloped December 13, 1959 to Ft. Collins, CO. In December 1960, they welcomed their first daughter, Jeanne Marie and in July 1963 Pamela Anne arrived and completed their family.

Phyllis was a stay-at-home mom for several years and active in her daughters’ classrooms. She would work at The Associates Finance and Webb Collection before taking a position at the Bureau of Land Management in September, 1975. Phyllis earned a series of promotions and retired as a GS-11. She was instrumental in working with programmers and other managers to create the first computer program for the BLM’s land leasing function. She retired in 1995.

Phyllis loved being a grandmother. She often attended Joseph and Amanda’s activities and took them on her many adventures and journeys. Phyllis spent many happy hours caring for her great-grandchildren, Breanna, Bailey, Wyatt, Nevaeh and Abby.

Phyllis was a strong believer in God. She faithfully attended and was a very active volunteer at Agape Baptist Church. She attended the then First Southern Baptist Church with her mother as a child. When her church started a clothing ministry, she became involved and often worked nearly full-time collecting, sorting and giving away used clothing. As a natural born caregiver, Phyllis often helped with ailing family member and friends. Phyllis was also very active in the Class of 1959 reunions.

Phyllis took great pleasure and a lot of pride in her beautiful yard and flower beds, often spending entire days working in them regardless of heat or chill. She never sat still well!

She is preceded in death by her parents; her sister, Norma Culpepper; brother, John Lucas; ex-husband, Richard Stone and one great-grandchild.

To order memorial trees or send flowers to the family in memory of Phyllis Ann Lucas Stone, please visit our flower store.