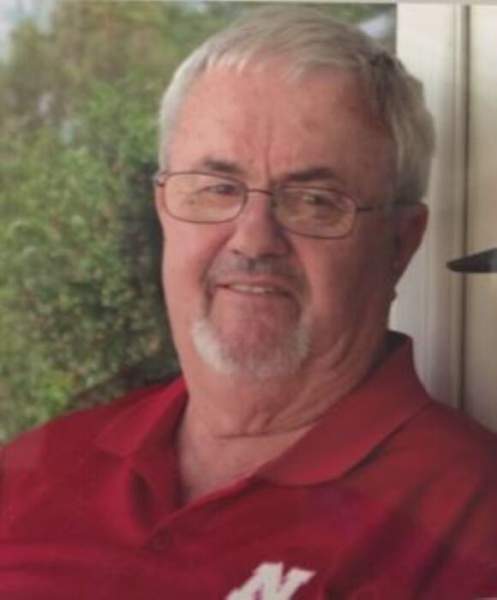 He was born June 15, 1942 in Kimball, NE to Arnold and Ruth Christofferson.  He married Barbara Meacham on May 8, 1971 in Denver, CO and was a contractor.

The family will receive friends on Friday at 1:00 p.m. followed by a memorial service at 2:00 p.m. in the Lakeview Chapel at Schrader, Aragon and Jacoby Funeral Home.  The family requests that guests wear Nebraska attire and if possible, bring a goose call.

Those who wish, may contribute to Davis Hospice Center or charity of their choice.

Services are under the care of Schrader, Aragon and Jacoby Funeral Home, 2222 Russell Avenue, Cheyenne, WY 82001.

To order memorial trees or send flowers to the family in memory of R. Christofferson, please visit our flower store.

Gathering of Family and Friends