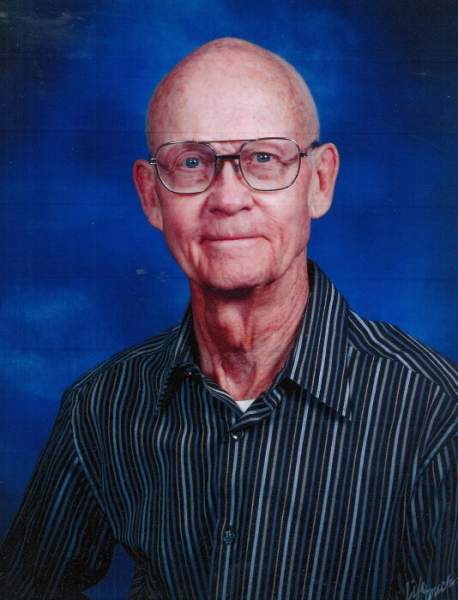 R. Lance Bower entered the presence of the Lord on November 2, 2020 after having accepted Jesus as his personal Savior in his childhood.  He was born on June 18, 1924 in Chanute, Kansas.  Lance was preceded in death by his wife Betty, of 53 years and his brother, Bill from Kansas.

Lance grew up in Colorado Springs and served in WW II as 2nd Lieutenant  in the Air Force and lead bombardier over Germany.  He graduated from CU Bolder with  degree in Business Administration and was employed by Mountain Bell for 30 years.

He is survived by one brother, Dick, residing in Oregon and two daughters in Fort Collins, Colorado, Linda Tomberlin (Jerry) and Carol Bower.  He also leaves behind three grandchildren and one great grandchild.

He will be buried next to his wife at Lakeview Cemetery during a private family memorial.

To order memorial trees or send flowers to the family in memory of Ralph Bower, please visit our flower store.