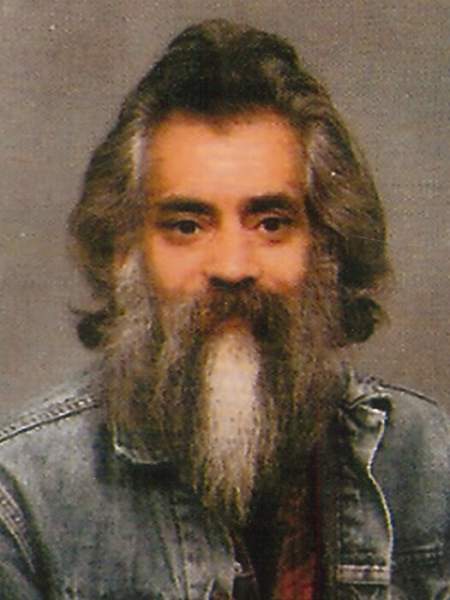 He graduated from Central High School in Cheyenne and joined the United States Army in 1965. He served in Korea and received an honorable discharge as a Specialist E5 in 1968. His military honors consisted of the Defense Service Medal, Good Conduct Medal, Armed Force Expeditionary Medal and the Expert Marksmanship M-14 Medal.

After discharge he returned to his home in Cheyenne and worked in a cement construction plant and later attended LCCC auto body classes. He went on to become an excellent body man working at Tyrrell’s Body Shop and Cowboy Dodge for many years. During this time, he bought and restored his pride and joy, a 1954 Chevrolet pickup.

Raul is preceded in death by his parents and his son Raul “Joey” Joseph who was living in Oklahoma.

He is survived by his siblings, Joe (Terri) Trevino (Joe recently passed away in March 2022), Esther (Larry) Neasloney and Peggy (George) Stumpf, all in Cheyene; his son, Eddie Joseph in Korea; stepsons, David Lucas of Florida, and Chris George of North Carolina; step-daughter, Dana Spilman of South Carolina; grandchildren, Raul Eddie Trevino of Oklahoma and Samantha Ragat of Colorado; step-granddaughter, Sessily Pence of Texas; and numerous nieces, nephews, and his close friend, Ginger Diesing and her family of Cheyenne.

A Memorial Service will take place at 10:30AM on Monday, May 2, 2022 at St. Joseph Catholic Church, 314 E. 6th St., Cheyenne, WY 82007 with a Committal Service to follow at the Cheyenne National Cemetery with the United States Army providing Final Military Honors.

In lieu of flowers, donations may be made to Davis Hospice Center, 6000 Sycamore Road, Cheyenne, WY 82009.

To order memorial trees or send flowers to the family in memory of Raul Trevino, please visit our flower store.