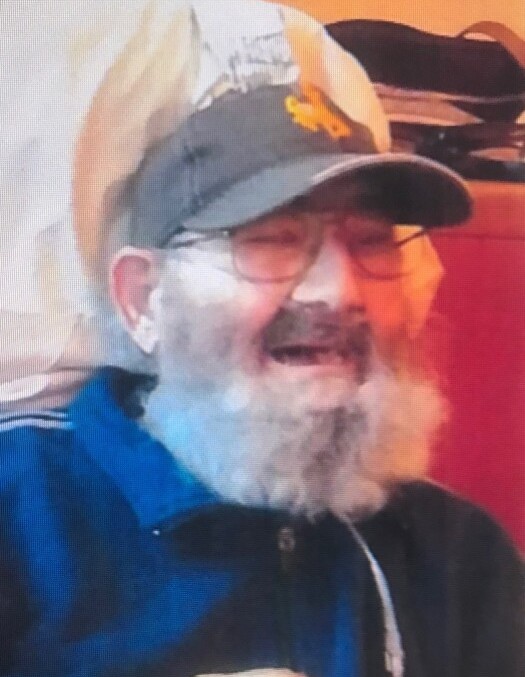 Raymond Allen Moore, 75, of Lander, Wyoming died July 24, 2020 after fighting many years of illness and pain. Ray is survived by his wife, Carol (Axtell) of Lander, Wyoming; daughter, Sheila Moore (Dora) of Laramie, Wyoming; grandson, Clayton Long (Anna Maria) of Cheyenne, Wyoming; grandson, Patrick Long of Cheyenne, Wyoming; and great-grandchildren, Samuel, Connor, and Cecilia. He is preceded in death by his parents; two siblings; and very recently his daughter, Teresa Moore, who he greatly mourned and promised to hug for everyone.

He was born in Billings, Montana on November 1, 1944 where he and his four siblings enjoyed their parents’ many  adventures and work. He thrived caring for multiple farm animals and driving delivery vehicles. He remembers early morning cow milking and making sure the barn cats got a taste. He also enjoyed playing baseball and winning gallons of root beer to share with his family. Ray moved to Wyoming for work, living briefly with his brother Darrell, before meeting Carol in Jeffrey City, Wyoming. He and Carol raised two daughters in their home on Goodrich Drive in Lander. Ray worked most of his life  at the Atlantic City iron ore mine. When the mine closed some workers left the area or refused to take lower paying jobs. Ray quickly took work as he was never afraid to do so. He was working for  Fremont County Weed and Pest before retiring with illness.

Ray was an extremely hard worker. Growing up his parents depended on him to do tasks others did not want to do. He would put his true grit to work to complete the task. He carried this skill throughout his life whether he received recognition for his efforts or not. He provided a comfortable life for his daughters complete with dolls, toys, and pets of their heart’s desires. He often reminisced of his time working in the mines and the people who he came to know and enjoy seeing. He put in many hours of overtime and was a dependable person at work and in private life. He was always present for his children’s and grandchildren’s events. There was never a doubt his smiling admiration would be in the crowd.

When Ray was not working, he was hunting , fishing, or playing cribbage with his loved ones. He especially enjoyed time with his father-in-law hunting and later taught his grandchildren how to navigate the plains and mountains of Wyoming for game. He had no trophies of his own on his walls but kept them in memory in his heart. During trips he would share his reminiscing with pleasure. He leaves many treasured trophies of the same manner with those who love and miss him.

To order memorial trees or send flowers to the family in memory of Raymond Moore, please visit our flower store.