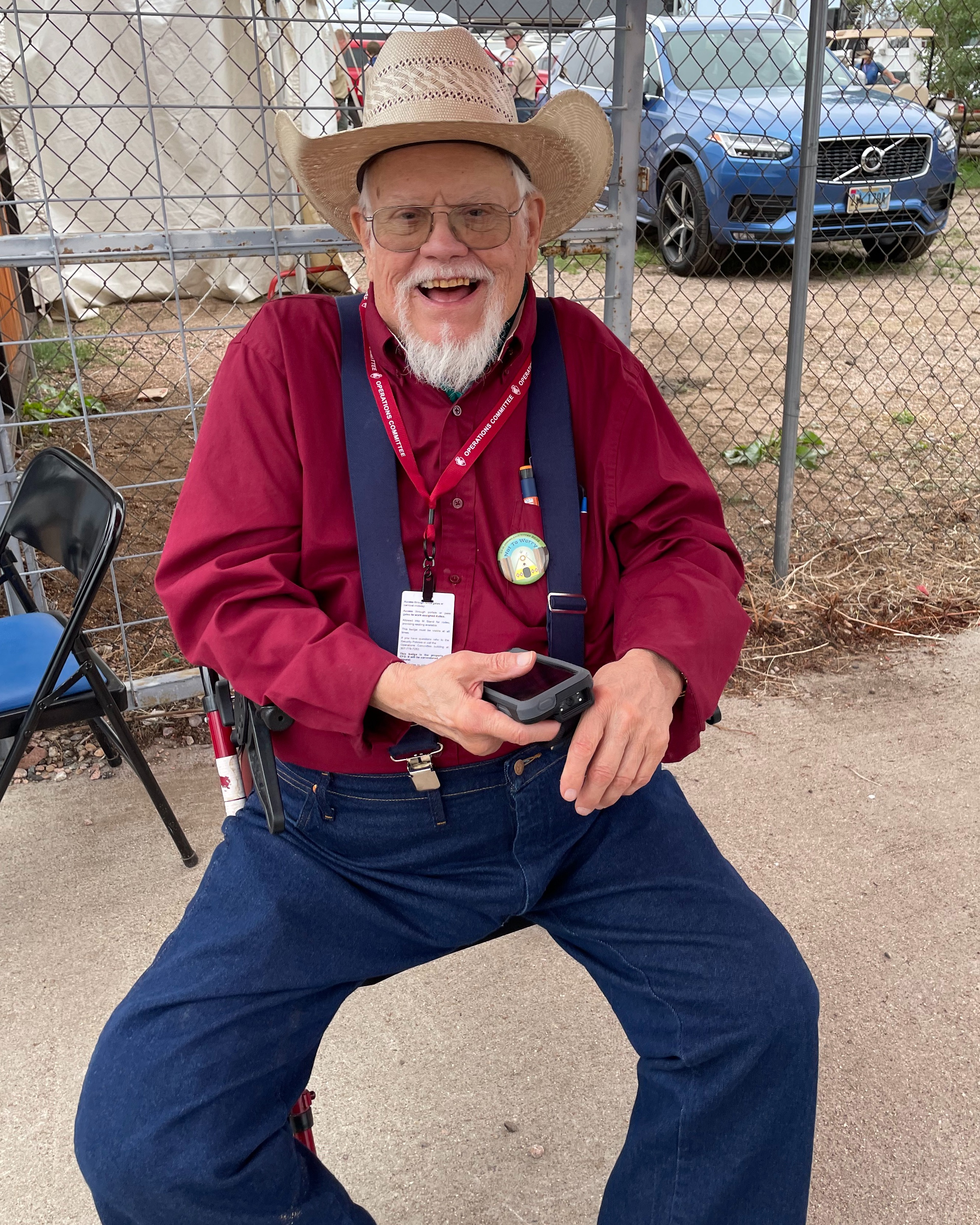 Richard Michael Green passed away October 11, 2022. He was born on August 15, 1943 in Sioux City, Iowa.
Richard was in the Air Force in the late 1960s, and graduated from the University of Wyoming as a Pharmacist. He married Patricia on December 18, 1972 in Nebraska, later moving to Cheyenne. He spent over 40 years working at the hospital and various pharmacies. They enjoyed UW games, golfing, bridge and poker. He was a longtime volunteer for CFD, and a member of Cowboy Joe, Elks, Masons, and Shriners.
He is preceded in death by his wife, Patricia; parents, Charles and Charlotte Green; and brother, Jim. Richard is survived by Laura Stephens of Cheyenne and Dave Sears of Lusk, as well as extended family.
A Funeral Service will be held on Friday, October 21, 2022 at 10:30 at Schrader, Aragon and Jacoby Funeral Home, 2222 Russell Ave., Cheyenne, WY 82001.
In lieu of flowers, memorial contributions may be made to the American Cancer Society or to an organization of your choice in Richard’s name.
To order memorial trees or send flowers to the family in memory of Richard Green, please visit our flower store.
Make a donation to American Cancer Society (National Home Office) in memory of Richard Green
​