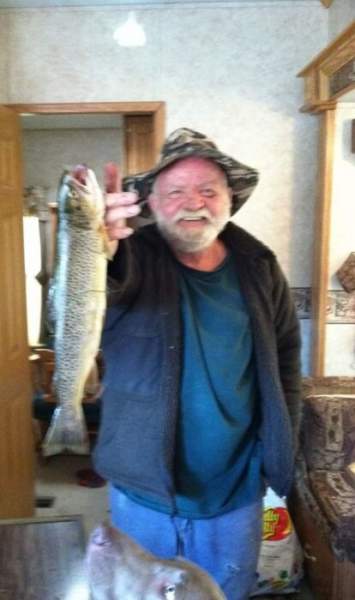 Dick was born February 15, 1943 in Cheyenne, Wyoming to Floyd and Imogene (Hosier) Jones. He married Inez Baldwin on February 26, 1970 in Paramount, California. Dick honorably served in the United States Navy. He was a maintenance mechanic in the aerospace industry. He enjoyed fishing, hunting, coin collecting and woodworking.

Dick was preceded in death by his parents and sister, Elaine Cuff.

To order memorial trees or send flowers to the family in memory of Richard "Dick" Jones, please visit our flower store.