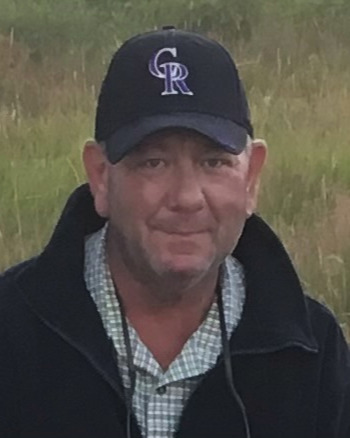 He was born March 31, 1964 in Weatherford, OK to Jack and Tillie Archibald.  He marred Penny Vasseur on November 20, 1993 in Fort Collins, CO.  He was an electrician for Encore Electric.

He is survived by his wife, Penny Archibald of Pine Bluffs; daughter, Taylor (Cody) Romero of Greeley; grandchildren, Jaxon and Noah; and parents, Jack and Tillie Archibald of Altus, OK.

Services will be held in Oklahoma at a later date.

Cremation has taken place under the care of Schrader, Aragon and Jacoby Funeral Home and condolences may be offered at www.schrdercares.com.

To order memorial trees or send flowers to the family in memory of Robert L. Archibald, please visit our flower store.