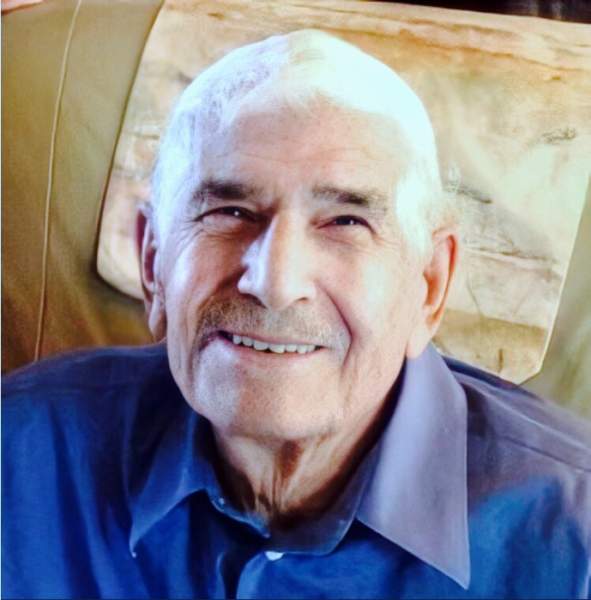 Bob was born on a summer’s day during the Great Depression in June 1923 to Elza Alexander Kirby, Sr. and Ruth Eleanor Parkhurst at their home in Decatur, Illinois. Bob grew up in La Place, Illinois where he honed his love of country and adventure through the Boy Scouts of America. In 1937, he attended the first National Scout Jamboree in Washington, D.C. and became an Eagle Scout. Bob learned the value of hard work from a young age by selling magazines and newspapers from a wagon and worked with his father at the family business, Kirby’s Garage.

“The Colonel”, as Bob was affectionately known, was born into a strong military family. He was a grandson of a Civil War veteran and the son of a WWI veteran, as well as a long line of veteran ancestors going back to the Revolutionary War. He wanted to join in the fight for freedom and enlisted in the Army right out of high school. Without his parents’ permission, he went into the Chemical Corps during WWII. He rapidly rose through the ranks and went from Private to Sergeant in just under two years. He transitioned from the Army into the Army Air Corps, then to the Army Air Forces, and in 1947, the United States Air Force. He was roommates with Chuck Yeager and rubbed shoulders with Billy Mitchell. He led major changes in the service during his 32-year career. In 1974, Bob retired from his position as the Wing Director of Operations at FE Warren AFB as a Colonel.

He fell in love with a beautiful, young singer with a golden voice, Mary Joyce Ripplinger of Oregon, Illinois. Bob had never been on a date before he met Mary. He saw her singing in a nightclub in Dixon, Illinois when she was only 18 years old. He asked her to grab something to eat with him after her gig ended around 2:00 a.m. She accepted and ordered steak and eggs. Bob recounted years later, “That is when I knew she was the one”. Bob and Mary were married in Oregon, Illinois at Saint Mary Roman Catholic Church in October 1946. Together they were blessed with seven wonderful children, but lost three along the way. Robert and Mary decided to settle in Cheyenne upon his retirement. In 2004, he lost his beloved wife, Mary, to cancer. They were happily married for over 57 years. Mary was the love of his life and he never recovered from her loss. Bob soldiered on, living another 16 plus years.

Bob not only served his country, he also served his community. He was a longstanding member of Kiwanis and volunteered for Cheyenne Frontier Days for over 40 years and was a member of the HEELS. He enjoyed the rodeo and volunteering with his sons at the pancake breakfast every year. Bob was a fan of history, military bands, the Glenn Miller Orchestra, new technology, and chocolate milkshakes. He valued education, honesty, tenacity, cleanliness, and integrity. Bob deeply loved his family, his country, and driving his fancy Lincoln around town. He was so excited when they renewed his driver’s license at age 95. Bob’s generosity and wisdom were unmatched and he will be greatly missed.

In lieu of flowers, you may donate to your favorite charity in Bob’s name.

To order memorial trees or send flowers to the family in memory of Robert Kirby, please visit our flower store.