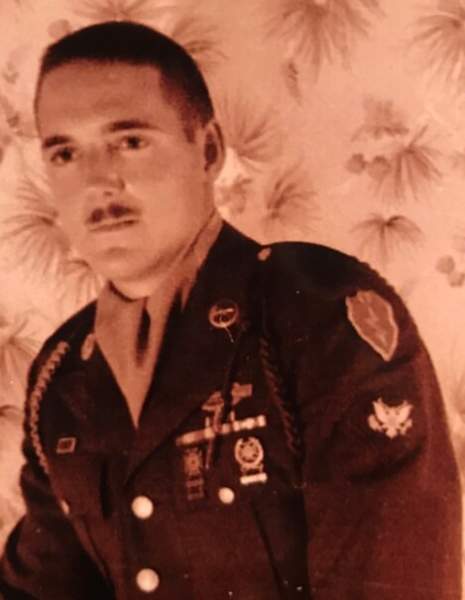 Robert Gordon Peele, 73, of Cheyenne, Wyoming passed away January 4, 2021 at his home surrounded by his loving family.

Robert was born September 20, 1947 in Cheyenne, a son of the late Maurice V. and Daisy (Parker) Peele.

A Purple Heart recipient, Robert served distinctively in combat for the United States Army during the Vietnam War.  His multiple career fields included construction, working as a highway patrolman for the State of Wyoming, and retiring as a case supervisor in the Worker’s Compensation Claims Department.  A proud Vietnam Veteran, Robert will be remembered as a loving, honest and sincere person who always served his fellow man.

He is preceded in death by his parents; brother, J.T. Peele; and grandson, Nathan Peele.

A private service will be held at the convenience of the family.  Cremation is under the care of Schrader, Aragon and Jacoby Funeral Home.

To order memorial trees or send flowers to the family in memory of Robert Peele, please visit our flower store.