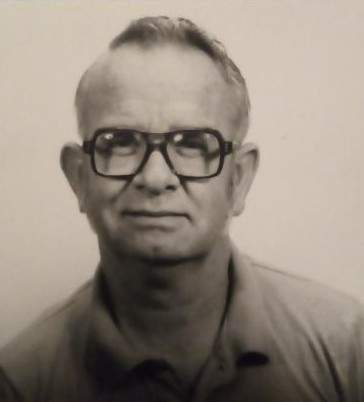 He was born December 23, 1931 in Wenatchee, Washington to Phillip and Dorthy (Rowe) Seely. Robert married the love of his life, Evelyn (Ackerson) Seely, July 1, 1955, in Portland, Oregon. Robert served honorably in the United States Army. He worked as a mechanic for many years.  After Bob retired and moved to LaGrange, he decided to try woodworking; he and the town found that he was very good at it. He fixed toys and remodeled kitchens. He even found time to work on an old tractor and or cars once in awhile. Those that knew him loved him.

To order memorial trees or send flowers to the family in memory of Robert Seely, please visit our flower store.