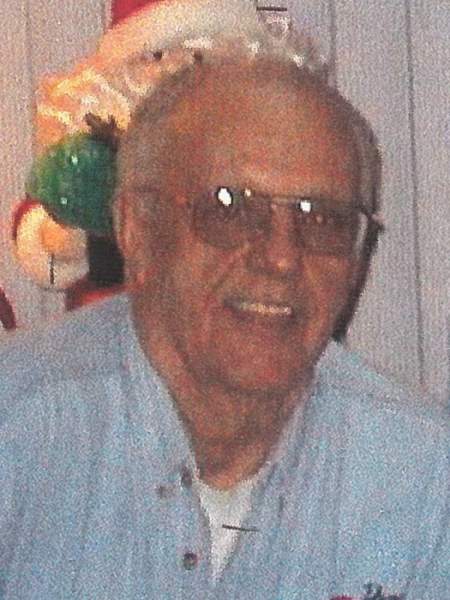 He was born June 18, 1937 in Rock Springs, WY to William and Lillian Welsh.  He married Genevieve Morfeld on November 21, 1959 in Rock Springs.  He was retired from Climax and also the Union Pacific Railroad.  He was a veteran, having served in the US Navy, enlisting immediately from high school.  He loved to fish and watch ballgames, especially the Broncos and Rockies.

He was preceded in death by his parents and a brother, Ted Welsh.

Services will take place at a later date and will be announced.

Donations may be made in Robert's honor to the Alzheimer's Association.

To order memorial trees or send flowers to the family in memory of Robert Welsh, please visit our flower store.