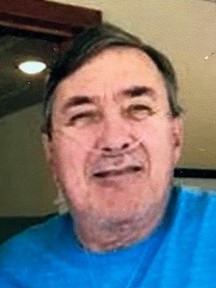 He was born December 3, 1953 in Rockford, IL to Kenneth and Marjorie Reilly.  He was a former part owner of the McDonalds Franchise.

He is survived by his sons, Patrick (Megan) Reilly of Castle Rock, CO and Nathan Reilly of Cheyenne; granddaughter, Crystal Delaney; sisters, Molly Phelps of Akron, OH and Sheila McNealey of Eugene, OR.

He was preceded in death by his parents; brother, Michael Reilly; and brothers-in-law, Jim McNealey and Bob Phelps.

Cremation has taken place under the care of Schrader, Aragon and Jacoby Funeral Home and services will be announced.

To order memorial trees or send flowers to the family in memory of Robin Reilly, please visit our flower store.