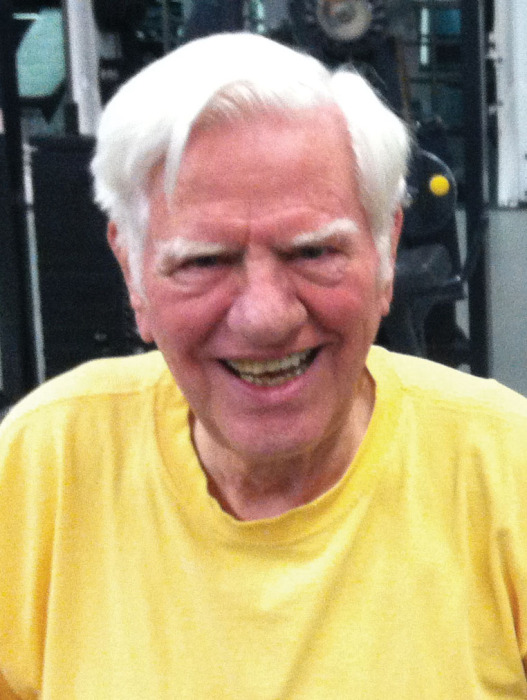 Robley “Bob” Mangney, 87, of Cheyenne passed away October 10 at Davis Hospice Center. Bob was a bridge aficionado, with credits including a national championship, who played right up until the end when he was removed from the game in an ambulance. He was also a cyclist, speed skater, pilot and golfer with quick wits and a sharp sense of humor.

Bob was born during a 1934 Minnesota winter to Elmer and Helen Mangney. He earned a degree in chemical engineering from the University of Minnesota, where he was a member of the Alpha Chi Sigma chemistry fraternity, in 1957, and began his career in Oklahoma.

After Bob married his wife, Gerry — a southern brunette deemed “exotic” by his family — in Louisiana in 1964, he flew her to the World’s Fair in New York. He and Gerry also lived in Minnesota, Ohio, Kentucky and Colorado before retiring from refinery management in Cheyenne.

A member of St. Andrews Anglican Church, Bob is survived by his wife, Gerry; daughter, Elizabeth; son-in-law, Curtis; several nieces, grand-nieces and -nephew; and great-grands. He was preceded in death by his parents; his son, Wes; and sisters Marilyn and Marcia.

Services will take place at 11 a.m. Tuesday, October 19, 2021 at St. Andrew’s Anglican Church (standrewscheyenne.com), followed by a reception. Please wear a mask when possible. Bob will be privately interred in Lakeview Cemetery. In lieu of flowers, consider a contribution to St. Andrew’s or Davis Hospice Center.

The Schrader, Aragon and Jacoby Funeral Home will collect condolences at schradercares.com.

To order memorial trees or send flowers to the family in memory of Robley "Bob" Mangney, please visit our flower store.