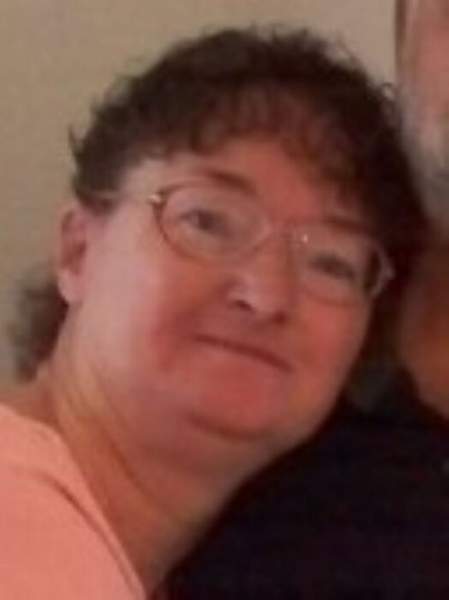 Rochelle Ames passed away after a 2-year battle with cancer on October 21, 2021.

Rochelle was born on March 12th, 1947 in Paris, France. She was the first child to her parents, Richard and Virginia Stephens. Her father was US consulate officer, and her family spent her childhood traveling as a part of her father’s work. He was stationed throughout the world and the family lived in Brazil, Australia, and Japan. They settled in Bethesda, Maryland and Rochelle graduated from high school in 1965.

She attended The University of North Carolina at Chapel Hill and received her BA in International Affairs. After graduating, Rochelle joined the Army Mapping Service in Bethesda, MD which led to a 20-year career in The Bureau of Land Management, Bureau of Reclamation, and Geological Survey. She held positions in Alaska, Nevada, and Colorado before settling in Cheyenne, WY. She retired from the government in 1997 and became a paraprofessional educator in the Cheyenne Schools system. She retired from the school system in 2019 after 17 years of service.

She is survived by her children, Melanie Ames and Alan Ames; their father, Norman Ames; along with two sisters, Diana and Julia; and her brother, Robert.

To order memorial trees or send flowers to the family in memory of Rochelle Ames, please visit our flower store.