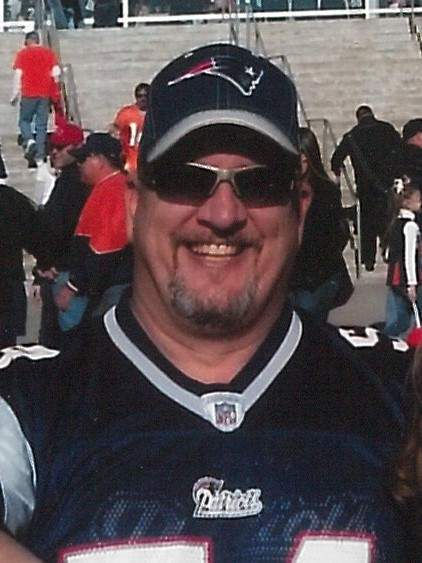 Ronald served honorably for the United States Air Force and retired after 20 years of service.  He was an avid bowler and his best game was 299.  He was a sports enthusiast and loved watching the Boston Red Sox and New England Patriots.  He also enjoyed golfing, especially with his daughter.  He will be remembered for his larger than life stature and his ability to visit with anyone.

He was preceded in death by his parents and a niece, Toni LeBert.

A private family service will be held in the Cheyenne National Cemetery at a later date.  Cremation is under the care of Schrader, Aragon and Jacoby Funeral Home.

To order memorial trees or send flowers to the family in memory of Ronald White, please visit our flower store.