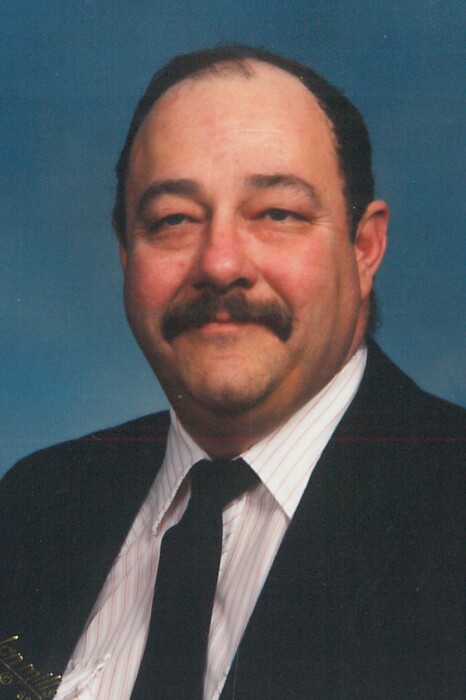 Ron was born March 31, 1944 in Houston, Texas to Clifford and Thelma (Fisher) Williams. He married Peggy Murrhee on December 19, 1970 in New Orleans, Louisiana. Ron honorably served in the United States Airforce. He was a Technician for Bell Communications and AT&T for many years. Ron served as a Deacon and Elder at First Presbyterian Church. He served 20 years as a Reserve Deputy teaching women’s handgun safety.

He is survived by his wife, Peggy Williams; son, Calvin “Beau” (Brenda) Williams of Alpine, Wyoming; and many friends.

Ron was preceded in death by his parents.

A Funeral Service will be held Monday, April 26th at 10:00 a.m. at First Presbyterian Church.  Interment to follow at Lakeview Cemetery.

Donations may be made in Ron’s name to the First Presbyterian Church.

To order memorial trees or send flowers to the family in memory of Ronald Williams, please visit our flower store.