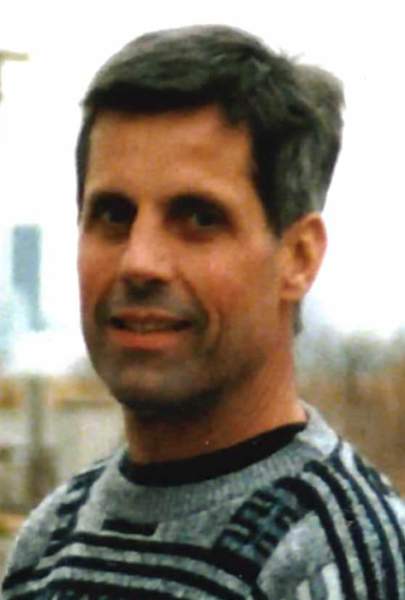 Russ was an avid bicyclist having pedaled many beautiful roads and trails crisscrossing parts of Wyoming, Colorado and northeastern Wisconsin. He enjoyed working on old cars never owning a vehicle newer than 10-years old. He was a self-proclaimed bargain hunter. Russ was also a passionate reader of books on a variety of topics from politics to history.

Russ endured a lifelong battle with alcoholism that ended with one of the proudest accomplishments of his life -- the 20-year sobriety he achieved, and maintained, since 2001.

Russ is survived by his mother, Helen Verhasselt of Wrightstown, WI, his sister LouAnn Ambrosius of De Pere, WI, his brothers Mike Verhasselt (husband Mike Cushner) of Palm Springs CA, and Dave Verhasselt (wife Katherine) of St. Paul, MN. He also was an uncle to nieces and nephews Karrie, Kelly, Marcus, Benjamin and Josephine. Russ was preceded in death by his father, Leo Verhasselt, his brother-in-law Mike Ambrosius, as well as many aunts, uncles, cousins, and grandparents.

To order memorial trees or send flowers to the family in memory of Russell Verhasselt, please visit our flower store.