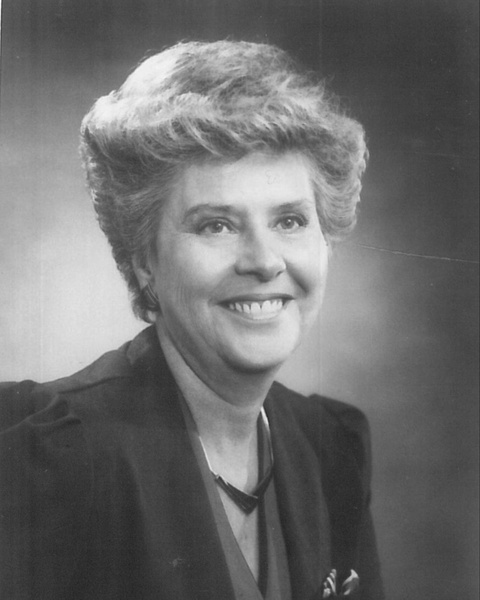 Ruth F. Clemens of Cheyenne, Wyoming passed peacefully in her home surrounded by her family on

September 28, 2022. Ruth was born December 27, 1937, in Veteran, Wyoming. The daughter of Ray and Dorothy (Oaks) McClure. She grew up in Veteran, Wyoming until her family  moved to Torrington, Wyoming around 1958. Ruth graduated from Veteran High School and attended Goshen County Community College studying business courses.

In 1957, Ruth met the love of her life, Robert E. Clemens, who was a student at the University of Wyoming. Robert and Ruth celebrated their nuptial on April 3, 1960. From this union two daughters were born; Deborah on May 4, 1961, and Katheryn on June 15, 1964. In 1962, the family moved to Cheyenne, Wyoming. Robert worked in the aviation department of the Army National Guard. Ruth was a homemaker for her daughters for five years before returning to her lifelong career in public service. Ruth was elected as the Laramie County Assessor in 1986. She served two terms, retiring in 1995 when she began another career as grandmother to four grandchildren. Her many interests included traveling, bowling and flower arrangements when she wasn’t dancing the jitterbug at the Elk’s Club. Ruth was a member of the Wyoming ABWA and the Greater Cheyenne Chamber of Commerce.

Ruth was the pillar of strength for her family, poised, generous, kind, loving, and a mentor to all the women in her family. Her smile could light up a room and she will be forever missed. Ruth is reunited with her angels; parents, husband, brother and eldest daughter.

To order memorial trees or send flowers to the family in memory of Ruth F. Clemens, please visit our flower store.