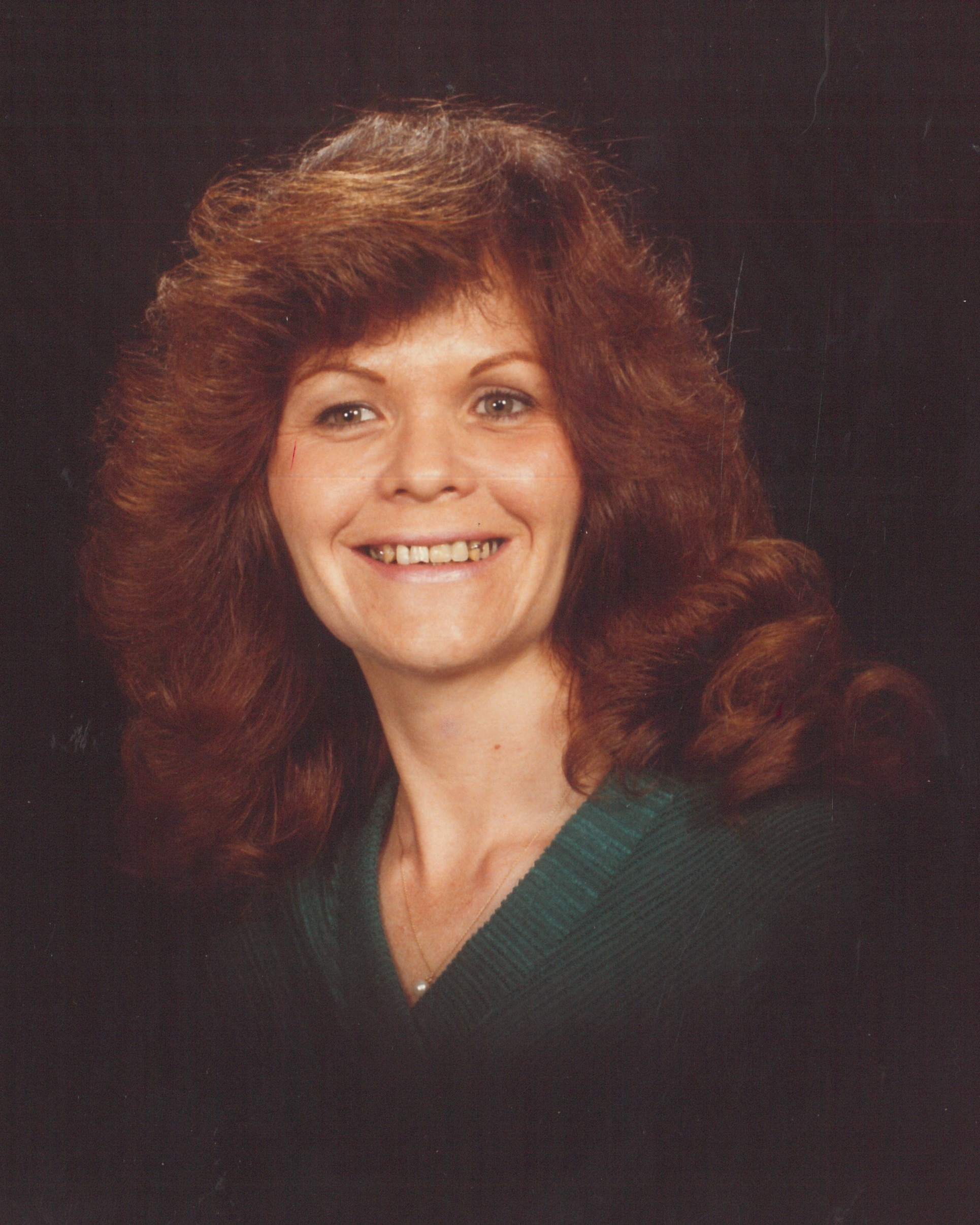 Sally attended Cheyenne High School but didn’t complete it. She married Richard Boyd at the age of 16 and lived in various places in the United States following his military career before returning to Cheyenne. After her marriage dissolved in 1976, she worked two jobs, one at KVWO as a secretary and as a waitress at Country Kitchen supporting her children.  She worked at getting her GED and landed a job with Laramie County School District #1 as a bookkeeper, retiring after 33 years of service.

Sally loved to travel and was able to go to Berlin, Germany in 1990 visiting her son, John, who was in the Army and stationed there.  One her favorite places that she went twice with “her Bill” was Kauai, traveling there with her daughter, Rhonda.  She loved camping with her children when they were young and fishing with “her Bill”. She always had her sewing machine going, making outfits for her children and all the other skaters at Roller City. She made various dresses for dancing. She was always happy on the dance floor dancing with whomever would dance with her. She played on a pool league for many years and always bragged when she would beat the men.

Sally is survived by three children, Rick (Amber) Boyd, John (Doris) Boyd, both of Cheyenne, and Rhonda (Gary) Adams of Reno, Nevada; 11 grandchildren; 28 great-grandchildren, with the 29th one on the way.

Sally is preceded in death by her husband, Bill White.

A memorial service will be celebrated on Saturday, November 12, 2022 at 10:30 a.m. at Lakeview Chapel at Schrader, Aragon and Jacoby Funeral Home with a reception to follow at the Schrader Reception Center.

Services are under the care of Schrader, Aragon and Jacoby Funeral Home, 2222 Russell Avenue, Cheyenne, Wyoming 82001.  Condolences may be offered at www.schradercares.com.

To order memorial trees or send flowers to the family in memory of Sally I. White, please visit our flower store.