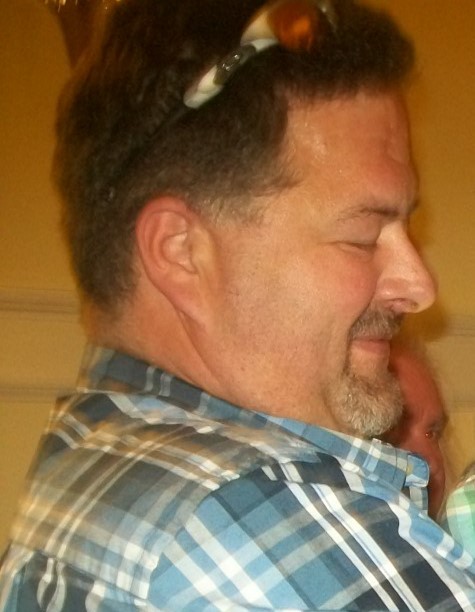 Sam was born on April 3, 1966 in Portsmouth, Virginia to the late Sam Stein Gay, Jr. and Dorothy Beazley.

Sam was a graduate of Churchland High School. He was a former President of the Portsmouth Jaycees and he proudly served in the United States Army as well as the Portsmouth Police Department.

Sam relocated from Portsmouth, Virginia to Casper, Wyoming as a manager of Haverty’s Furniture. He was the Regional Coordinator for Project Appleseed in Wyoming, Nebraska, North Dakota and South Dakota. He enjoyed teaching people about gun safety, gun ownership, and marksmanship. He had many people who valued his knowledge and friendship.

Sam was a strong believer in Jesus Christ and was an active member of St. Peter’s Anglican Church in Cheyenne where he served on the Vestry. He was also very active in the church's men's group.

To order memorial trees or send flowers to the family in memory of Sam Gay, III, please visit our flower store.