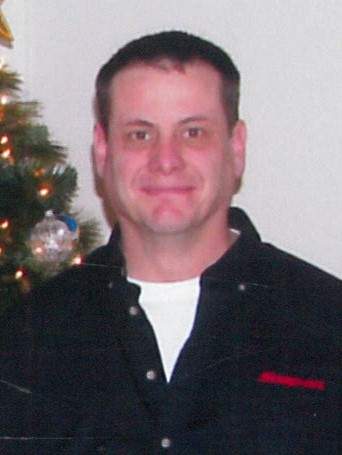 Scott Richard Scranton was born on July 5, 1969 to Richard and Sharon Wassink Scranton in Powell, Wyoming.  He attended school in Glenwood Springs, Colorado and later worked in mining, heavy equipment, and automobile technology, which was his passion.

On February 2, 2022, Scott passed away at Cheyenne Regional Medical Center with his father, Richard, present.  Scott fought alcoholism for many years, succumbing to it in his final days.

A celebration of Scott’s life is planned for July 4, 2022 in Cheyenne.  Cremation is under the care of Schrader, Aragon and Jacoby Funeral Home, 2222 Russell Avenue, Cheyenne, Wyoming 82001.

To order memorial trees or send flowers to the family in memory of Scott Scranton, please visit our flower store.