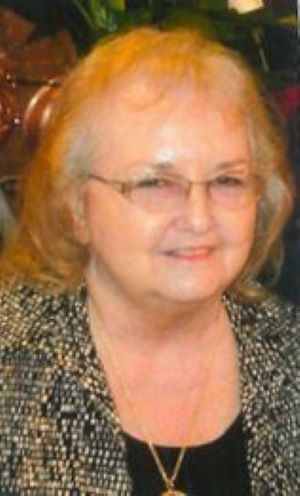 She was born March 1, 1947 in Phoenix, AZ to William and Dolores Joan Kelly.  She married Gary Baughman on March 28, 1964 in Las Vegas, and they later divorced.  She married Howard Barnard in 1994 in Phoenix, AZ, and he preceded her in death.  She was a legal secretary for the State of Arizona.

She was preceded in death by her husband, parents and a son-in-law, Carl Ungles.

Cremation has taken place under the care of Schrader, Argon and Jacoby Funeral Home and condolences may be offered at www.schradercares.com.

To order memorial trees or send flowers to the family in memory of Sharon Barnard, please visit our flower store.