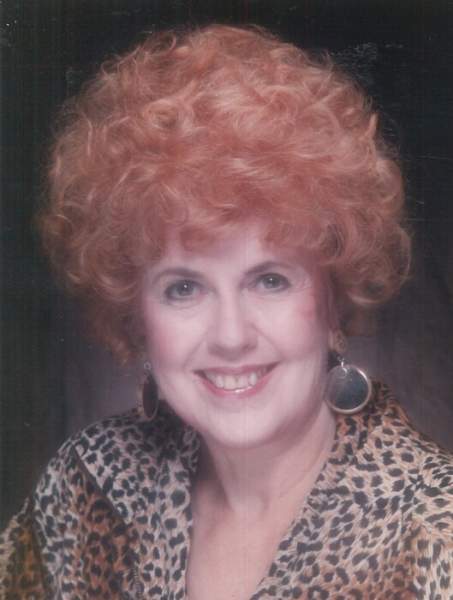 Shirley Ann Million passed peacefully in her sleep on May 19, 2022, two months shy of her 90th birthday, in Cheyenne, WY.

She was born July 19th 1932 in Wichita KS, to Albert and Helen Hubbell.  She had an interesting life with many diverse occupations, including being editor of the Thermopolis Independent Record, serving as personal travel secretary for the Governor of Arizona, Assistant to the director of Celebrity Theater, she retired from the Maricopa County Board of Supervisors in Arizona, prior to her 82nd birthday.

She was preceded on death by her parents.

To order memorial trees or send flowers to the family in memory of Shirley Million, please visit our flower store.