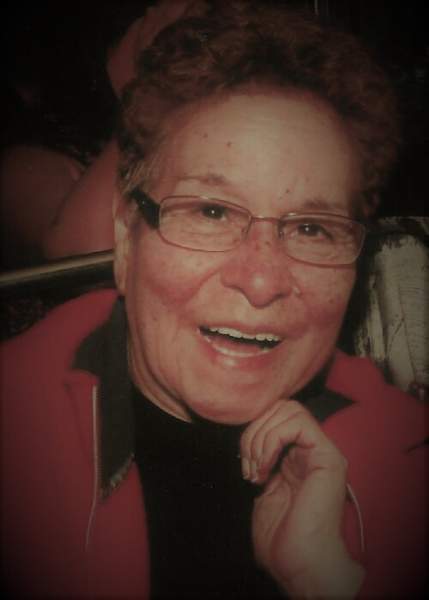 She was born May 19, 1943 in Arroyo Seco, New Mexico to Juan Sanchez and Amalia Duran. Sostena was a proud grandmother who enjoyed spending time with her grandchildren.  She also enjoyed dancing, bingo, shopping, and more than anything, her family.

Sostena grew up in Arroyo Seco, New Mexico. She worked at Ski Valley ski resort in Taos, NM in her younger years. She had four children. She later moved to Denver, Colorado, where she had two more sons. She lived a short stint in Venice Beach, California, and then moved to Cheyenne, Wyoming where she remained until the time of her death. She was a stay at home mother and worked diligently to care for her family. She volunteered for the Foster Grandparent program through Head Start for many years and was “Grandma” to countless children in the community.

She was preceded in death by her parents; spouses; brothers, Manuel Fresquez, Roberto Sanchez and David Sanchez; and sister, Liz Jones.

Cremation is under the care of Schrader, Aragon and Jacoby Funeral Home. A memorial service will be planned for family at the Fresquez residence at a later date.

To order memorial trees or send flowers to the family in memory of Sostena Fresquez, please visit our flower store.