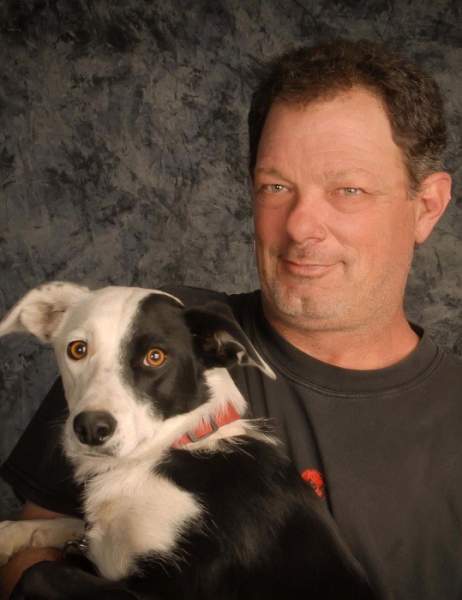 On Sunday, November 22, 2020, Stacy Lee Adams, loving father of one daughter, son, brother, and friend of many, passed away at his home in Cheyenne at the age of 53.

Stacy Lee was born on October 16, 1967 in Hollywood, Florida to John Will Adams and Dianne (DiMaggio Adams) Bohannan.

He was a man of many interests and trades. He married Margaret Kaminska and they had one daughter, Constance “Connie” Adams. Stacy Lee had a passion for car racing, whether it was behind the wheel, in a game, watching in the stands or on television. He was an avid reader and listened to many stories alongside his beloved dog, Patch, while on the road together. He was known for his big heart and warm smile and loved surfing.

Stacy Lee is survived by his daughter, Connie; mother, Dianne; step-father, Errol; brother, Shannon “Shane”; and sisters, Chimirsha “Chim” and Lorry. He was preceded in death by his father, John Stacy Lee will be missed.

Cremation is under the care of Schrader, Aragon and Jacoby Funeral Home, and his cremated remains will buried in Florida near family.

If gifts are desired, donations in Stacy Lee’s memory may be made to Alcoholics Anonymous or The Humane Society.

To order memorial trees or send flowers to the family in memory of Stacy Adams, please visit our flower store.