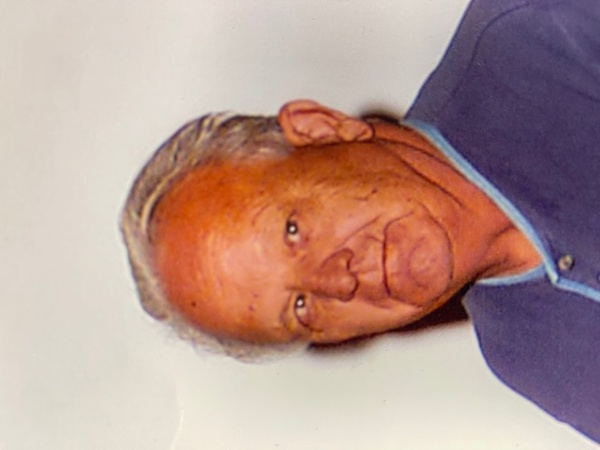 Stanley G. Regensberg, 86, of Cheyenne passed away peacefully surrounded by his family on December 13, 2020 in Amarillo, Texas.

He was born December 12, 1934 in Guadalupita, NM to Jacob and Josephine Regensberg.  He married Rosalie Martinez on January 10, 1954 in Mora New Mexico.  He was a plumber at FE Warren Air Force Base.

He was a graduate from Mora High School and was a manager for the Mora Rangers.  He enjoyed his favorite sports teams, the Denver Broncos and Wyoming Cowboys.  Stanley loved to ride his motorcycle and loved to travel.  He also loved to fish and hunt.  His most precious gems in life were all his grandchildren and great-grandchildren.

He was preceded in death by his parents; a son, Keith; and brothers, Sidney, Alvin and LeRoy.

A vigil for the deceased will be 5:00 p.m. Sunday in the Lakeview Chapel at Schrader, Aragon and Jacoby Funeral Home.  A funeral liturgy will be 10:00 a.m. Monday at St. Mary’s Cathedral with interment in Olivet Cemetery.

To order memorial trees or send flowers to the family in memory of Stanley Regensberg, please visit our flower store.