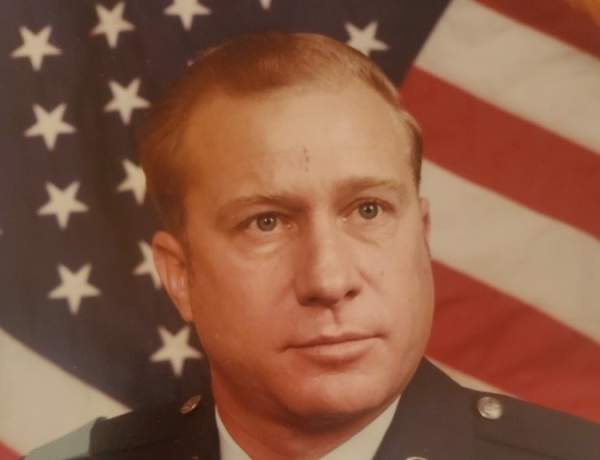 He was born April 16, 1947 in Caldwell, KS to Henry and Peggy Buresh.  He married Francisca “Frances” Manalisay on June 13, 1981 in Cheyenne.  He was a veteran of Vietnam, having served and retired from the US Air Force.

He was preceded in death by his wife, Frances, son Michael Garrido and his parents.

Funeral Services will be Tuesday, August 4, 2020 viewing at 10:00 a.m. and funeral at 11:00 a.m. in the Lakeview Chapel at Schrader, Aragon and Jacoby Funeral Home with services being livestreamed.  Interment with military honors will follow in Beth El Cemetery.

To order memorial trees or send flowers to the family in memory of Stephen Buresh, please visit our flower store.