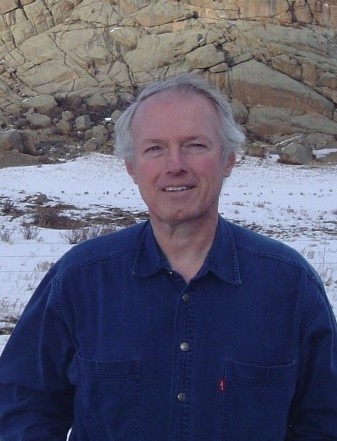 Stephen was born October 3, 1944 in Chicago, Illinois to Lewis and Gertrude (Ernst) Speer. He married Patricia Marietta on October 14, 1967 in Ohio. Stephen served honorably in the United States Airforce. He worked for many years as a Computer Engineer for IBM, and also served as a Pastor.

Stephen was preceded in death by his wife, Patricia Speer; parents, Lewis and Gertrude Speer and brother, Mark Speer.

A memorial service will be held at Lakeview Chapel at Schrader, Aragon and Jacoby Funeral Home Monday, December 13th, at 1:00 p.m. Reception to follow at the Schrader Reception Center.

To order memorial trees or send flowers to the family in memory of Stephen Speer, please visit our flower store.