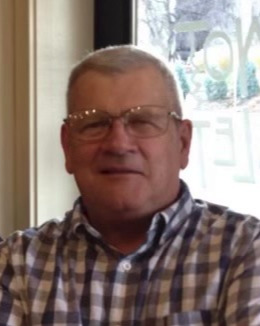 Steve was a loving husband, father, grandfather, brother, son and uncle. He was a butcher and retired after 40 years in the industry. He enjoyed watching football, basketball and going to Colorado Rockies baseball games. He loved making meals for his family and neighbors and was considered quite the grill-master.

He was preceded in death by his parents and a brother, David Cowell.

Cremation has taken place and services will be held at 3:00 on November 28, 2022 at Schrader Funeral Home.

Donations may be made to a charity of your choice.

To order memorial trees or send flowers to the family in memory of Steve W. Cowell, please visit our flower store.