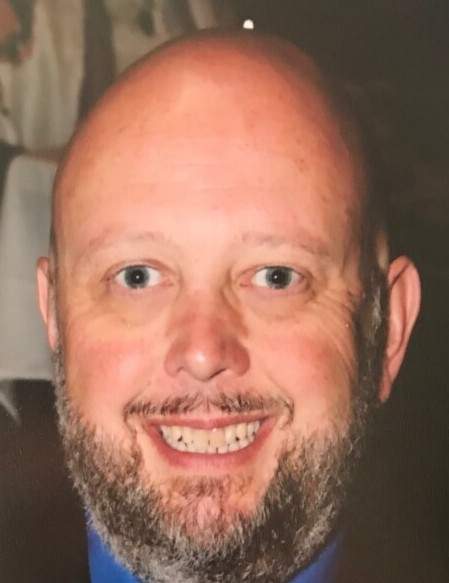 Steven L. Van Winkle, 49, of Cheyenne, Wyoming passed away at his home on Tuesday, June 30, 2020 surrounded by his loving family.

He was born in Denver, Colorado, September 26, 1970. He lived in Coal Creek Canyon, Colorado until he was 40 (all but nine years of his life). He attended Nederland Schools and graduated from Nederland High in 1989.

He built homes as a general contractor running his own Wink Construction Inc. for more than a decade and later built log homes with a local Colorado company, Modern Log Homes.

He loved traveling to different countries, and enjoyed trips within the United States—he had visited all but three. He loved taking his girls to Walt Disney World and Disneyland, and cruising the Caribbean. He loved being in the outdoors; boating, scuba diving, snorkeling, motorcycling and bicycling. He was a baseball fan and loved going to watch the Colorado Rockies play, he even traveled to other MLB ballparks to see them play.

He is survived by his loving wife, Carlie; daughters, Melanie and Amelia; mother, Patricia; and sister and brother-in-law, Lisa and Tim Corneau.

He was preceded in death by his father, Charles; and grandparents, James and Helen Van Winkle and Alex and Molly Pfenning.

To order memorial trees or send flowers to the family in memory of Steven Van Winkle, please visit our flower store.